Rackspace Executive Vice President Alex Pinchev, who helped guide the company through its privatization last year, is retiring at the end of January and will help Cotten transition into his new role.

Cotten has been at Rackspace for eight years, most recently as the head of Fanatical Support for Amazon Web Services. Before that, he led both domestic and international segments of the business.

"Jeff is a Racker success story -- a veteran who has led at every level in the company," Rhodes said in a statement. "In every leadership role that we've given him, he has delivered expertise and support that customers couldn't get anywhere else, all the while inspiring industry-leading levels of engagement from the Rackers in his care."

Prashanth Chandrasekar, responsible for launching the company's DevOps services, is being promoted to general manager of Fanatical Support for AWS.

Rackspace started focusing more squarely on customer support services last year after it had trouble competing as a cloud provider against major companies like Amazon, Google, and Microsoft. Rackspace is now one of the top managed service providers for AWS, with hundreds of engineers certified as experts on the AWS platform.

"Our strategy remains the same," Rhodes said, "to help businesses navigate the complexity of the multi-cloud world, and to enable them to tap the power of public and private clouds without the pain -- without the expense and complexity of trying to manage it all themselves." 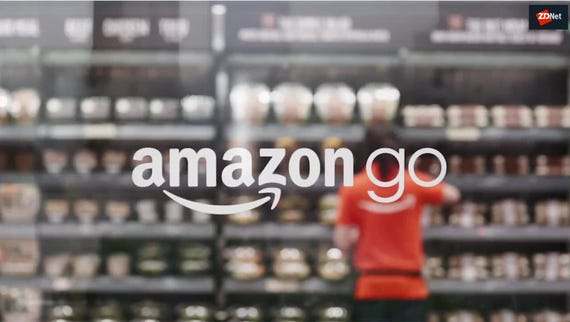