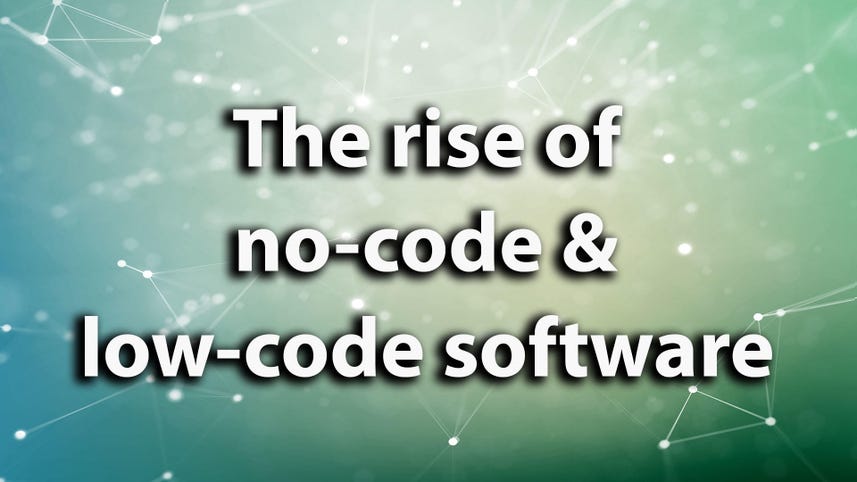 One and a half years after the beta of the Raspberry Pi OS 64-bit arrived, it's now reached stable, according to Raspberry Pi.

Raspberry Pi unveiled the beta of its 64-bit version of its Debian-based OS alongside its then new 8GB Raspberry Pi 4 in mid-2020.

Check out which companies are dominating the kit market.

The first Raspberry Pi with a 64-bit processor was the Pi 3, so it's been possible to run a 64-bit OS since its 2016 release, but Raspberry Pi stuck with a 32-bit OS (then called Raspbian) for compatibility between devices dating back to 2011.

"Over the past year, we've been trialling a beta of Raspberry Pi OS in glorious 64-bit. Now it's time to open it up to a wider audience," said Raspberry Pi's Gordon Hollingworth.

He said application compatibility is a "key concern" behind the decision to choose a 64-bit OS over a 32-bit one.

"Many closed-source applications are only available for arm64, and open-source ones aren't fully optimised for the armhf port," explains Hollingworth, referring to the Debian/Raspbian armfh ports.

He adds that there are some performance benefits "intrinsic" to the A64 Armv8 instruction set. Today, these gains can mostly be seen in benchmarks, but Hollingworth believes they will become real-world application performance enhancements in the future.

Another "theoretical concern" was that 32-bit pointers only allow users to address 4GB of memory, which wasn't optimal given developers could use up to 8GB of RAM on the Pi 4. However, as Hollingworth notes, few use cases today require all 8GB of addressable memory from a single process.

In practice, the Pi 4 uses the ARM Large Physical Address Extension (LPAE) to access up to 8GB of memory, but each process is limited to accessing 3GB, with the top 1GB of the virtual address space reserved for the kernel.

Also: Raspberry Pi 400: The inside story of how the $70 Pi-powered PC was made

Hollingworth notes that the 64-bit version of Chromium has no version of the WidevineCDM library, meaning it can't play streaming media such as Netflix or Disney+.

Productivity
Cancer therapies depend on dizzying amounts of data: Here's how it's getting sorted in the cloud