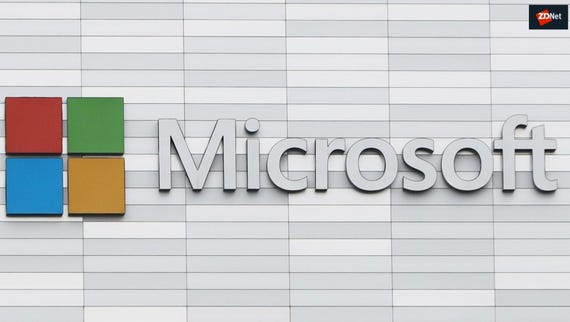 This is a fully managed service. You need not learn how to crack the whip over containers with Kubernetes. Red Hat and Microsoft will take care of that for you.

Read also: From Linux to cloud, why Red Hat matters for every enterprise

Companies are turning to containerized applications and Kubernetes to help address customer, competitive, and market demands at a rapid rate. Indeed, Gartner predicts that container use in the enterprise will jump from 20 percent now to over 50 percent of global organizations by 2020.

That's great, but there's nothing like enough Docker and Kubernetes experts to manage all these new containers. Users need solutions to easily orchestrate and manage these applications, across the public cloud and on-premises. Red Hat OpenShift on Azure reduces the complexity of container management. As the companies' preferred offering for hybrid container workflows for our joint customers, Red Hat and Microsoft will jointly manage the solution for customers, with support from both companies.

In addition to being a fully managed service, Red Hat OpenShift on Azure will bring enterprise developers the following:

With this new offering, you will be able to more easily move your applications between on-premises environments and Microsoft Azure. This is because they are leveraging a consistent container platform in OpenShift across the hybrid cloud. At Red Hat Summit, Burr Sutter, Red Hat's director of developer experience, showed off a hybrid cloud using an on-site rack, Azure in Texas, and an Amazon Web Services (AWS) in Ohio. Using Kubernetes, Red Hat demonstrated you can load-balance across all three clouds automatically and in real time.

It can do this by using Kubernetes to run a multi-architecture container management that spans both Windows Server and Red Hat Enterprise Linux (RHEL) containers. Red Hat OpenShift on Microsoft Azure will support both Windows containers alongside RHEL containers.

More ways for developers to use Microsoft tools with Red Hat, too, as Visual Studio Enterprise and Visual Studio Professional subscribers will get Red Hat Enterprise (RHEL) Linux credits. For the first time, developers can work with .NET, Java, or other popular open-source frameworks

Microsoft had also announced at Microsoft Edge that its own inhouse Kubernetes offering, Azure Kubernetes Service (AKS), is now generally available. AKS is also meant to simplify the process for building out container-based applications.

What customers will get from Red Hat OpenShift on Azure is a managed service backed by operations and support services from both companies. Support extends across their containerized applications, operating systems, infrastructure, and the orchestrator. Further, Red Hat's and Microsoft's sales organizations will work together to bring the companies' extensive technology platforms to customers, equipping them to build more cloud-native applications and modernize existing applications.

Paul Cormier, Red Hat's president of products and technologies, said: "Hybrid cloud is the only practical way forward. Very few organizations are able to fully silo their IT operations into a solely on-premises or public cloud footprint; instead, it's a hybrid mixture of these environments that presents a path forward. By extending our partnership with Microsoft, we're able to offer the industry's most comprehensive Kubernetes platform on a leading public cloud, providing the ability for customers to more easily harness innovation across the hybrid cloud without sacrificing production stability."

Scott Guthrie, Microsoft's executive vice president, Cloud and Enterprise Group, added in a statement: "Microsoft and Red Hat are aligned in our vision to deliver simplicity, choice and flexibility to enterprise developers building cloud-native applications. Today, we're combining both companies' leadership in Kubernetes, hybrid cloud and enterprise operating systems to simplify the complex process of container management, with an industry-first solution on Azure."

Join Discussion for: ​Red Hat and Microsoft bring OpenShift to...