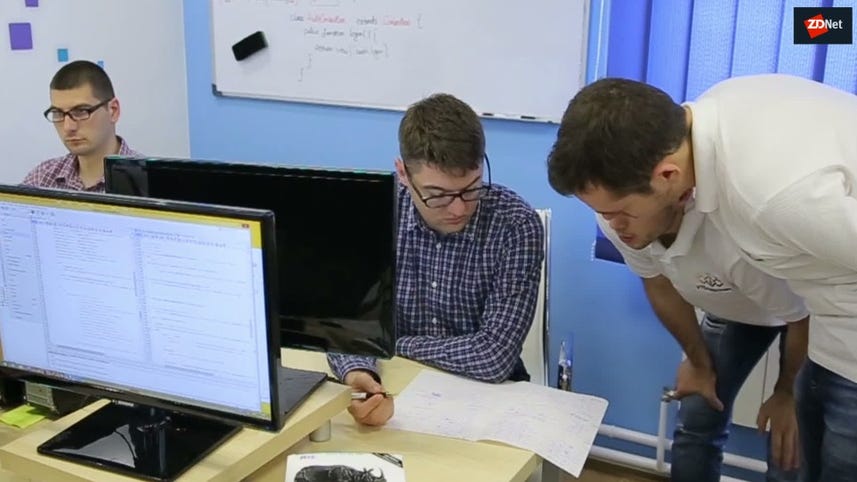 The open-source software distributor posted a non-GAAP net income of $102 million, or 56 cents per share, compared to 50 cents per share a year prior. Revenue for the quarter came to $677 million, up 20 percent year over year in constant currency.

Wall Street was looking for earnings of 53 cents per share on revenue of $648 million.

"We continued to benefit from our ability to deliver important foundational and cloud enabling technologies, which help our customers to modernize and manage their infrastructure and application development platforms for the hybrid cloud," said Red Hat CEO Jim Whitehurst in a statement.

CFO Eric Shander credited the strong quarter to robust global demand and increased commitments from the company's largest customers. "The combination of our strong first quarter results, business momentum and solid execution by Red Hat associates has enabled us to increase our full year revenue outlook," he said.

For the full year, non-GAAP EPS is expected to be approximately $2.66 to $2.70, assuming 180 million fully diluted shares outstanding. Revenue is expected to fall roughly between $2.785 billion and $2.825 billion.