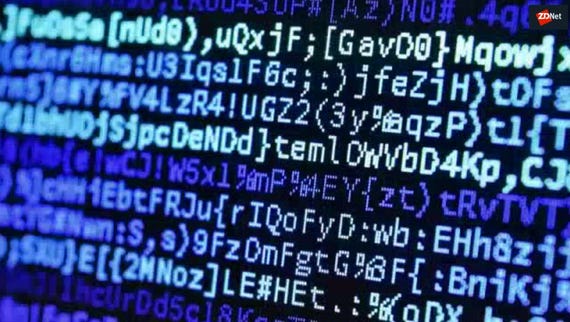 The lightweight NFS interface works with the Ceph Object Gateway. With this you can access the same data from both Amazon S3 object and NFS file interfaces. This helps bridge the gap between traditional Unix and Linux storage systems and cloud storage. The new NFS interface uses Red Hat Ceph Storage multi-site capabilities to enable global clusters and data access with the NFS protocol. This move modernizes NFS and enables its users to access the scale, flexibility, and cost efficiencies of object storage while using the storage protocol they've used for decades.

Simultaneously, the Hadoop S3A filesystem client enables developers to use of big data analytics applications such as Apache Hadoop MapReduce, Hive, and Spark with the Ceph Storage object store. This allows users to take advantage of native object storage features like life-cycle and metadata management and reducing costs with erasure coding while scaling compute and storage independently.

On the container front, Red Hat Ceph will be available as a single container image via the Red Hat Container Registry. This makes deploying Ceph with containerized applications easier. Sysadmins can deploy this with the Ansible DevOps tool.

This is also the first release in which CephFS, Ceph's POSIX compliant file system, has finally been declared stable. Still, for Red Hat, this is still a tech preview.

Users are looking forward to this release. In a statement, Rodney Poling, Genesys's principal cloud architect, said, "For more than three years we have been thrilled with the performance and support we have received with Red Hat Ceph Storage, and we are eager to put version 2.3 into action. The new NFS gateway can deliver scale out, software-defined, object storage to our legacy platform that still requires traditional file storage. The greater flexibility and scalability enables us to continue working to cut deployment time and grow with our customers."

Red Hat Ceph Storage 2.3 and its containerized image will be available later this month via the Red Hat Customer Portal and on the Red Hat Container Registry.