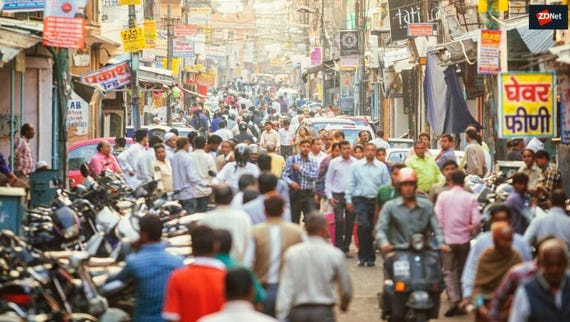 Jio Platforms has received an $870 million investment, around ₹6,600 crore, from private equity firm General Atlantic in exchange for a 1.34% equity stake.

Jio Platforms is the holding company of Indian telco Reliance Jio, and has over 388 million subscribers.

General Atlantic said the reason for its investment was to accelerate the Indian economy and drive digital connectivity across the country. The private equity firm has previously invested in various other tech firms, including Alibaba, Ant Financial, Box, ByteDance, Duolingo, Facebook, Slack, and Snapchat, among others.

See also: The Facebook-Reliance tango is great for both companies, but is it good for India?

It is the latest in a series of deals that Jio Platforms has secured in recent weeks as it continues to whittle down its $22 billion debt. In late April, Facebook parted with $5.7 billion, or ₹43,574 crore, to take a 9.9% stake in Jio Platforms.

With the General Atlantic investment, Jio Platforms has raised around ₹67,195 crore in less than four weeks, the company said.

"General Atlantic shares our vision of a Digital Society for India and strongly believes in the transformative power of digitization in enriching the lives of 1.3 billion Indians. We are excited to leverage General Atlantic's proven global expertise and strategic insights across 40 years of technology investing for the benefit of Jio," said Reliance Industries chairman and managing director Mukesh Ambani.

In August, the Indian telco also signed a 10-year cloud agreement with Microsoft to deliver connectivity, computing, storage, and other applications to the Indian market.