Startups are a serious business, with potential to shake up the technology giants. Find out what Tech Pro Research's survey on the topic revealed.
Written by Teena Maddox on Dec. 5, 2014

If there's a sports hero in the business world it's most likely the cutting-edge startup that becomes an overnight sensation and household name. While tried-and-true giants such as Microsoft, Cisco, Apple and IBM provide the building blocks of technology, startups often provide the fuel that generates innovation which breaks new ground, illustrating the MVP-level glamor and potential they can offer. 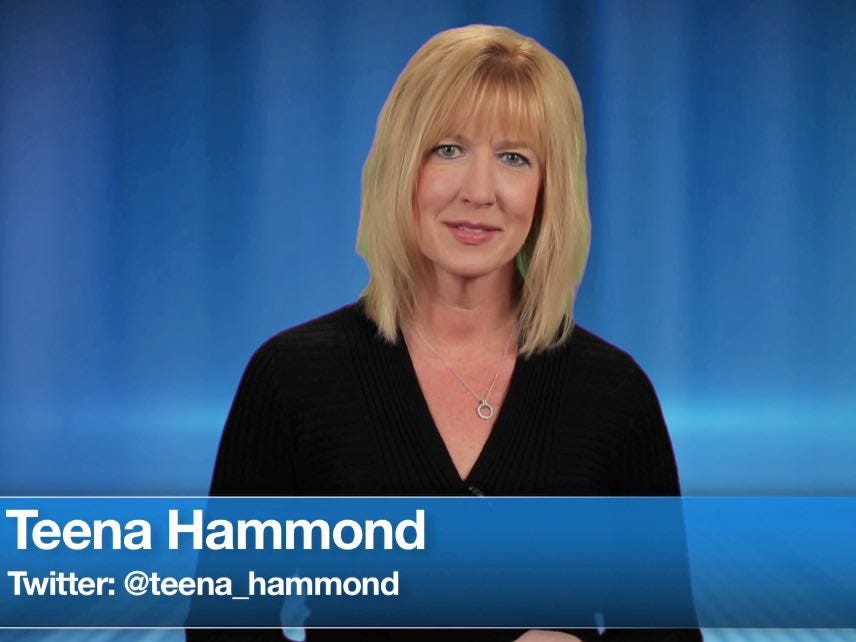 Tech Pro Research conducted a survey in October and November to find out more about startups. The 148 IT leaders and decision makers who responded shared their thoughts on which startups are most likely to succeed, and which might fail. They also talked about which ones are likely to rock the landscape and cause a disruption.

The survey revealed that 57% of respondents are using or evaluating enterprise startups.

Among those using or evaluating, Dropbox and Evernote topped our list of enterprise startups by a significant margin. Dropbox offers cloud-based file storage and Evernote provides note-taking capabilities. Both companies target consumers and enterprise customers, and both use a 'freemium' pricing model -- they offer a limited service for free, but charge for a more robust product.

Github and Box came in third and fourth respectively. Github provides source code management with revision control functionality so its main audience is developers or project managers/participants. Box is a cloud-based file storage/collaboration service similar to Dropbox, yet geared more directly to businesses. While Box has been around longer (it was founded in 2005 compared to Dropbox in 2007) and provides more storage than Dropbox (at comparable price levels) it has taken longer to gain steam in the business world. Dropbox has had the advantage of more consumer exposure and has raised $100 million more in revenue than Box. MongoDB, Hubspot, Puppet Labs and Palantir ranked the next most common startups in use (though the percentages are still quite small), and the rest of the startups on our list had only a minor showing. These are database, marketing, configuration management and data analysis companies, respectively, and likely to appeal as niche products to companies and users that have needs in these categories as compared to file storage which is a more universal demand.

It's noteworthy that several startups were much more likely to be evaluated than used at present. This includes MongoDB, Hubspot, Puppet Labs, Huddle, AppDynamics, Zuora and Palantir. In fact, 24 times more respondents were evaluating Cloudera as opposed to actually using it. This could signal strong potential for these companies as they begin to gain momentum, or it could be a sign that the potential isn't quite there for customers to make the call.

Factors that determine who will succeed or fail

Next up was figuring out which factors help startups rise to the top, or sink to the bottom.

Security criteria was deemed more important to evaluators versus users, demonstrating that either it becomes less valuable after implementation or the concern diminishes once the security aspects are confirmed.

Trust and vendor establishment scored relatively low among respondents, perhaps since the first has to be generated over time/product usage and the second requires longevity on the part of the startup; neither quite applies to this type of company which is often only a few years old or less. However, these topics were still a factor among those deciding against certain startups, which the next section discusses. It may be that customers only seriously considered the startups they viewed as trustworthy and established and thus these factors were not a cause for concern.

Complexity was not deemed an important factor by anyone using a startup and only a very small percentage (2%) of those evaluating one. Simplicity wins the race here; complex startup products are not conducive towards success, and there is still a concern about learning curve as we'll see next. However, simplicity isn't necessarily a skeleton key guaranteeing success.

Overall, the report found that today's economic and cultural environments are more conducive than ever for enterprise startups, but enterprises are still extremely cautious when it comes to choosing a startup over legacy vendors.

The top startup contenders (Dropbox, Evernote and GitHub) were the ones with the broadest appeal, but that doesn't mean all startups should seek to develop products with more features as opposed to core functionality that solves a specific problem. Simplicity among startups was favored by respondents, but that has to go hand in hand with scalability and enterprise reliability in order for a startup to win a place in the business. Let's not forget many of the startups that were being heavily evaluated showed little actual usage; the referee remains undecided as to whether they will get onto the field or remain on the bench.

Tech Pro Research is the premium content sister site of ZDNet and TechRepublic.