Tech Pro Research's latest survey shows that the Bring Your Own Device movement is booming, with 74 percent of organizations either already using or planning to allow employees to bring their own devices to work.
Written by Teena Maddox on Jan. 5, 2015 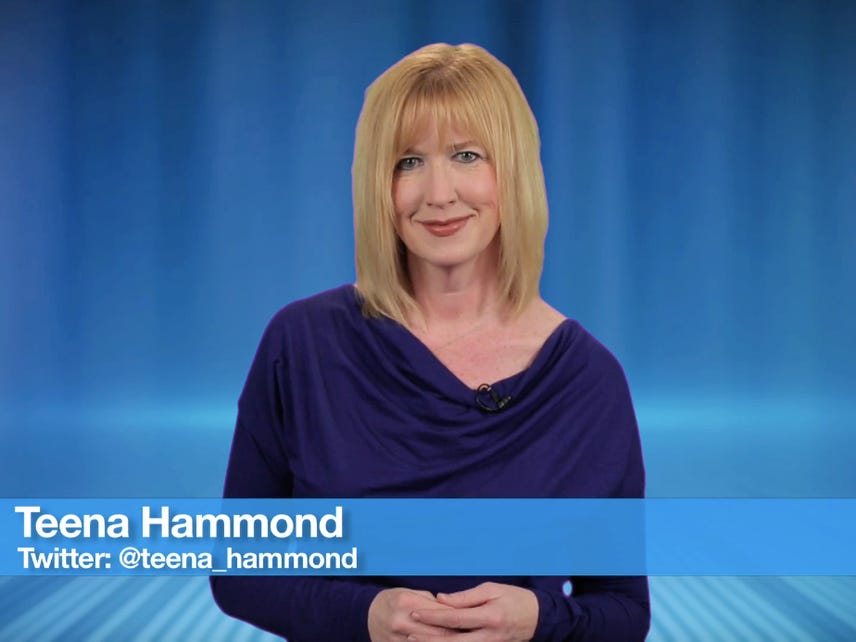 Since its debut in 2009, the Bring Your Own Device or BYOD concept has revolutionized many industries. Recent data shows that allowing employees to bring their own devices into the office for business use has helped companies cut hardware and service costs, although in some cases it has also resulted in an added burden upon the IT departments tasked with maintaining these devices.

BYOD has had five years to grow upon the enterprise world. Other new developments along the way such as wearable devices and the Internet of Things (IoT) have created additional opportunities for the concept to evolve.

Download the full report, Wearables, BYOD and IoT: Current and Future Plans in the Enterprise, at Tech Pro Research.

Organizations are now faced with more complex choices regarding what outside devices -- if any -- to integrate within their environments, and how to get business value out of them. Wearable devices refer to portable electronics such as headsets, watches or even clothing which can interface with a smartphone or collect/measure data such as audio/video, heart rate, and environmental details. IoT describes network-based or internet-connected objects such as appliances, thermostats and sensors which can transmit information; a monitor that can track an infant's vital signs for instance. Both are similar in size and function, but wearables often refers to moving, human-oriented devices whereas IoT generally involves stationary, environmental-based objects.

Tech Pro Research has conducted various studies on BYOD and wearables. The February 2013 research report, BYOD Business Strategies: Adoption Plans, Deployment Options, IT Concerns and Cost Savings, showed that while 44% of survey respondents were allowing BYOD and another 18% planning to do so in the next 12 months, 37% had vetoed the concept.

In May 2014, Tech Pro Research's report, Research: Interest high in wearables despite low adoption rates, indicated that while most respondents had some level of knowledge of wearables, only 11% of organizations were using, planning to use or budgeting for wearables.

Tech Pro Research conducted a new study in November 2014 to revisit the subject of BYOD and see how it has changed as well as to establish how wearables have fared in the past six months. The report also factored in IoT devices may play a role and if so what part they are playing.

The majority of respondents (74%) say that their organization is using or planning to use BYOD. Just over a quarter of have ruled it out entirely.

A significantly higher proportion of respondents from company sizes of 50-249 employees reported that BYOD is currently allowed (71%) as opposed to being planned (4%). This matches data from Tech Pro Research's 2013 study. However, about one quarter of respondents from companies of all sizes have no plans at all to allow BYOD, showing that the reasons against the concept do not depend on organization size.

Reasons for not adopting BYOD

There were a range of reasons why respondents said BYOD wasn't being adopted by their organizations. Security concerns were chosen as the primary factor against BYOD by a large majority (78%) of respondents, just as in our 2013 study. IT support concerns are another strong factor, and these concerns are justified as we'll see later in the report since they do involve extra workload for IT. However, we'll also demonstrate that IT cost increases, chosen by nearly 25% of survey takers, need not be a show-stopper of BYOD deployments.

Loss of control, standardization, and regulatory compliance issues were chosen by well over a third of respondents as reasons against BYOD. Lack of personnel/training was the least likely choice among the options listed, showing that IT departments are generally seen as capable of handling the influx of personal devices into the organization.

There's no real shortage of employee interest in BYOD, as less than a fifth of respondents indicated, and this is a key factor to our report: BYOD is not being reined in via apathy.

Wearables as part of BYOD plan

The report also asked those who are using wearable devices whether these have been factored into an existing BYOD plan.

Less than a third (29%) of those using wearables have added these into their BYOD plan, demonstrating the relatively recent entry of wearable devices into the field of business awareness. It seems companies are still trying to figure out where to fit wearables, since 60% of respondents weren't sure what lay ahead for this topic.

The status of IoT

IoT devices are more popular than wearable devices; twice as many respondents stated they are already using them and 29% are amidst an implementation or planning one in the next 12 months compared to 22% doing the same with wearables.

In similar fashion, 56% of those taking the survey have no interest or plans in the IoT realm, a smaller figure than the 71% who said the same regarding wearables.

Overall, the report showed that the BYOD boom continues to expand amidst a blend of benefits and challenges; 74% of respondents have either adopted the trend or are planning to do so compared to 62% nearly two years ago.

Wearables are slowly being incorporated under the BYOD umbrella in places where their utility is being demonstrated. Back in May only 11% of respondent organizations were using, planning to use or budgeting for wearables. Currently 29% are doing so and the same 29% have included them in their BYOD plan. IoT devices are showing stronger gains than wearables, with more business presence (43% using or planning to use these) and participation in BYOD plans. It's clear that IoT concepts are demonstrably more popular among those who now depend upon BYOD in their businesses, likely due to their more universal appeal.

Download the full report, Wearables, BYOD and IoT: Current and Future Plans in the Enterprise, at Tech Pro Research.

Tech Pro Research is the premium content sister site to ZDNet and TechRepublic.