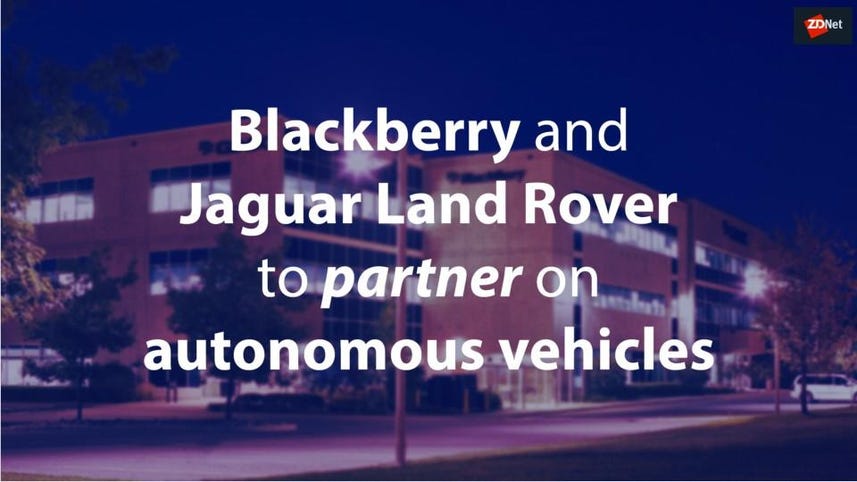 Autonomous vehicles are no longer an idea articulated best in The Jetsons cartoon, but a reality -- a new wave of automation with organisations ranging from startups to the government researching, testing, investing, and implementing driverless transportation initiatives.

While some respondents actively work on autonomous transportation strategies, many more (41%) have no definite plan, and instead are waiting to see what the industry does before adopting the new technology. This number has seen an increase since 2017, when 32% of respondents took a wait-and-see approach.

One significant change over the last three years was the number of respondents with no concerns about autonomous transportation. In 2017, 7% had no concerns, and in 2019 that number grew to 13%.

What does the industry need to do to boost confidence in, and mitigate potential negative effects of, autonomous transportation? Many respondents pointed to improvements in  technology as a solution. A majority of respondents (74%) want to see hardware/software improvements, including stronger security measures. In 2017, respondents had a similar reaction, with 70% recommending the same solution..

Testing topped the list for 69% of respondents. Industry transparency, insurance reform and ethics committees for moral algorithms rounded out the top five recommendations for improving -- and escalating -- autonomous transformation initiatives.

This infographic contains more details from the research. For all the findings, download the full report: Research: Autonomous transportation in the enterprise: Mixed impact anticipated(available to TechRepublic Premium subscribers).

Mac OS
No really, robots are about to take A LOT of jobs