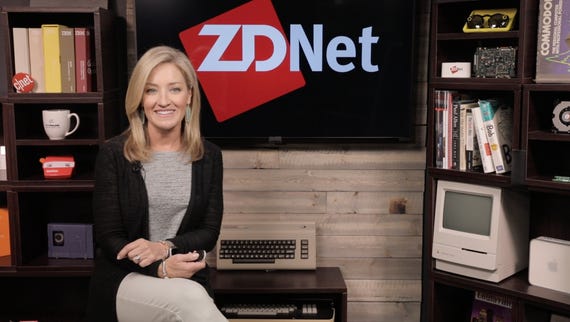 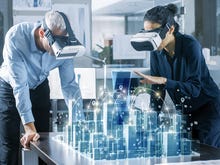 Popular with gamers, mixed reality -- a combination of  virtual reality (VR) and augmented reality (AR) -- also provides many workforce solutions for businesses. These include, but are not limited to, simulation exercises, computer modeling, activities, and employee training and testing.

How businesses currently adopt, or plan to adopt, mixed reality was the subject of a recent TechRepublic Premium survey. Questions ranged from whether a company currently uses or plans to use AR/VR to how AR/VR vendors could best help businesses.

The relationship between AR/VR vendors and end users may be one reason why the adoption of mixed reality at the business level isn't higher, as survey results revealed that end users are making the same demands of vendors as they were three years ago.

In fact, the number of respondents making requests has increased. In 2019, 55% of survey respondents said that VR vendors can help companies most by showing end users how to integrate these applications with their present technology base. This was also the top request in 2016 for 46% of the survey respondents. Likewise, the top request of AR vendors remained the same in both 2019 and 2016. In 2019, more than half (57%) of respondents said AR vendors could most help their companies most by presenting specific applications to help businesses; in 2016, 55% made the same request).

While virtual and augmented reality is not yet a widespread concept, it does provide business value. For example, 24% percent of respondents use AR technology in simulation exercises, and 20% use VR technology in employee training and testing. Other uses for mixed reality include as part of a product being manufactured, in sales, in GPS and GIS applications, and in computer analytics.

The infographic below contains selected details from the research. To read more findings, plus analysis, download the full report: Mixed reality in business report: Despite potential uses, enterprise implementation lags.