Rethinking high-performance computing for the cloud

Rescale's technology helps companies find the best use of their HPC capabilities in the new era of cloud computing.
Written by Colin Barker, Contributor on April 30, 2019 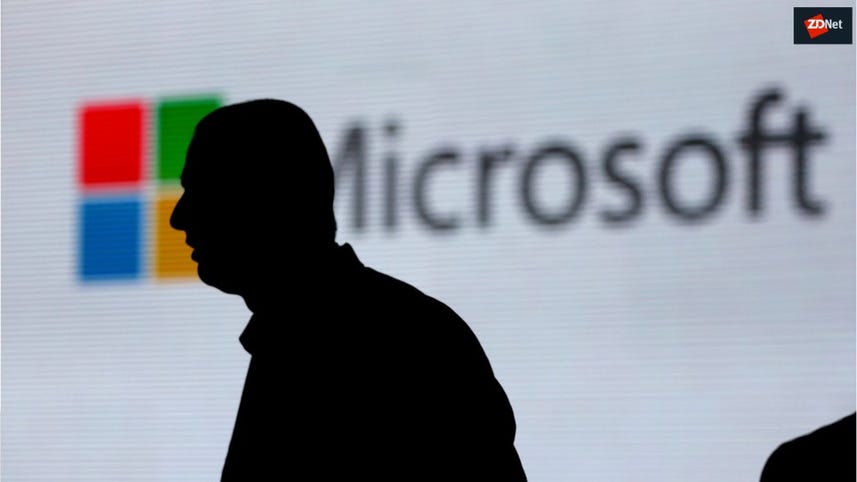 Rescale's high-performance computing (HPC) technology aims to match software applications with the best architecture in the cloud or on-premise to run complex data processing and simulations, allowing companies to get the most of their HPC investments. ZDNet spoke with Rescale CEO Joris Poort to find out more.

ZDNet: How did the company get started?

Poort: My background is technical. My co-founder [CTO, Adam McKenzie] and I were both working at Boeing on the 787 Dreamliner.

There was a problem we were trying to solve. This was the first fully composite aircraft wing, so carbon fibre, and there were a lot of new engineering challenges.

If you have an aircraft built of aluminium there is a simple choice on the thickness of a panel. Whereas, with carbon fibre every single layer will have over 50 different angles layered on top of each other, which will be cooked in an oven or autoclave. In that process, the number of variables went from thousands to tens of millions.

In order to try and solve that type of problem, you needed a new approach and so we started putting all these different pieces of software together. And we were using a large, high-performance computing centre – a super computer – and at that time the centre was distributed, every team had its own high-performance computing standard and so we were running out of hardware very quickly.

We had to build a network of different, on-premise, high-performance computing data centres and tie those together in order to build and quickly solve this problem.

I assume that one of the key issues was making the wing as lightweight as possible?

Exactly. If you look at the aerodynamic nature of the wing it looks quite different from a typical wing. The reason is that we designed that, essentially, algorithmically with a form of machine learning. That was where we put in something like 50 million variables, crunched on those numbers and figured out what the optimal design looked like.

And the goal, above all, was to exceed all the performance criteria and come up with the lightest possible wing.

We saved Boeing over 115 pounds on the wing design and at that time it was about $180m. On the engineering side, we took a three-month process, with over 1,000 engineers, down to 24 hours, fully-automated, crunching in all these data centres. It had to be 24 hours because we could only use all these computing resources over the weekend. During the week, other people were using them.

After a few years doing other things, Adam and I joined up to found Rescale and that was almost eight years ago.

The aim was to build the software platform that we wished we could have had at Boeing. Initially the aim was to build an aerospace version of specific-mission software. But the real, fundamental computer-science problem we were solving was distributed, high-performance computing.

And our vision of the company hasn't really changed since then. The class of industry we're serving has broadened, so now this type of problem exists in tightly-coupled physics, scientific and technical computing problems.

We're riding this macro-trend in technology, this wave which is the shift to cloud and also getting across the point that you can really use this high-end computing in the cloud as well. This is all about using a platform as a service but there's an API and there's also a SaaS environment.

You're making it possible to scale up to much more powerful systems?

We're helping a company to get the most juice out of its existing infrastructure that they have built already. The appeal is to those companies that already have an HPC environment and are trying to get the most capability out of that investment.

The CIOs are saying, with cloud computing and the like, that they can do more, but we're probably not getting the most efficiency in operating for every application and workload. There are thousands of different workloads, hundreds of different applications. Each of them can have different optimal architectures. It can be very hard to build out all these different configurations on premise, yourself.

Typically, if you are, say, an automotive company, you might have a system to do crash simulations – a system in an on-premise environment to do that. You may also want to do a statistical analysis, an aerodynamic analysis, a structural design analysis. Each of those applications has a different hardware requirement and it becomes increasingly more difficult to build all that on-premise.

By complementing that with different distribution capabilities from public cloud or whatever, on your private hardware resources, you set yourself that problem.

In terms of these improvements, what are customers seeing?

Like most manufacturing companies, our customers care about schedule, cost and quality. It's those three things that make them successful whether it's space, automotive or whatever. Its companies like Rescale that help them reach these. Schedule is the most compelling one. In the automotive industry, an accelerated time to market is something that the CEO cares a lot about.

From the IT side of managing cost, a thing like operating your own hardware is cheaper than renting it in the cloud. But often the all-in cost of running and operating that server yourself – sharing the capital investment and all those resources in a global platform – [means] there's a big IT cost saving there if you're optimising for performance.

If you can't get to the performance level that the company is looking for, then the cloud computing benefits don't really outweigh the cost of a lower time to market or more in software licenses and so on. That's why it's really important to get the performance piece figured out and that's what Rescale helps customers do.

Because we offer 30-40 percent improvement all round that means that the customer gets benefits all round. So, if you imagine, if you are a car company, you really care about having the best engineering on your vehicles and the best all-round quality. So for you, being able to run more simulations in the same time frame helps you achieve this. They want better quality all the time. They want the best. What we offer, the performance we offer, helps them to achieve this.

If, with our help, a company can run things three times faster, you can see that that is a compelling reason for using Rescale.

The Fitbit Inspire 3 is a low wrist, high reward tracker at $99

The Fitbit Inspire 3 is a low wrist, high reward tracker at $99