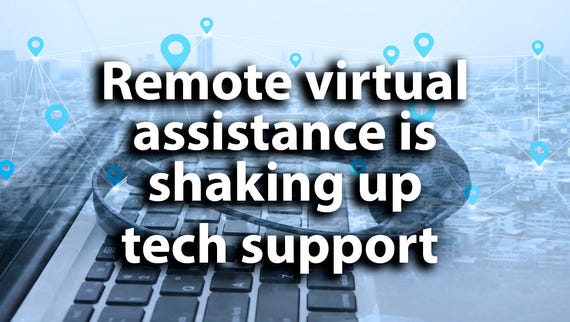 From IT to a plumber: Remote virtual assistance is shaking up technical support
Watch Now

Microsoft is making it easier to repair some Surface devices with three tools for independent repairers that are available directly from tech repair experts iFixit.

Microsoft service tools for Surface devices are now available from iFixit.com. Currently, three Microsoft-designed repair tools are being manufactured and sold by iFixit, enabling "precision debunking and rebounding" of components set in place with an adhesive.

Notably, adhesives are one of iFixit's main gripes about the design of modern laptops since components can't be removed with a simple screwdriver. The ideal state is a modular design. iFixit says adhesives present one of the most challenging aspects of repairing Surface laptops because the adhesive needs to be carefully unfastened without damaging other components.

The presence of adhesives influences iFixit's laptop repairability benchmarks. For example, HP's 2019 EliteBook 830 x360 G6 scored 9 out of 10 since the SSD, RAM and battery are accessible and removable while all screws are standard Phillips and Torx. The 2019 Surface Laptop 3 15", by contrast, scored just 5 for repairability because the battery is glued down. The Surface originally got a zero score because of the glued-in battery. The 2019 MacBook Pros scored 1 and 2 for similar reasons, including its custom screws.

"These new tools are designed to prevent damage and will help technicians performing a high volume of repairs, and assist in improving accuracy and matching factory-level adhesion," iFixit says.

"Microsoft's decision to provide tools to independent technicians is a step in the right direction," says iFixit.

It adds that Microsoft has a "long way to go on their repairability journey", but that it creates a test of the market. iFixit plans to extend access to non-network members in the future.

Microsoft will also expand access to repair tools for new products over the next year, according to iFixit.

"Microsoft has taken a big step toward making repair accessible to their customers, and their timing is perfect as Right to Repair gains momentum across the US," said iFixit CEO Kyle Wiens. "Having OEM tools available will give repair technicians the ability to help their customers keep their devices alive for longer."

Apple in November launched the Self Service Repair program, including repair manuals and parts, following shareholder agitation over the issue based on environmental arguments.

The additional repair equipment will first be made available for the iPhone 12 and iPhone 13, followed by Macs featuring M1 chips. Apple's Self Service Repair starts early 2022 in the US and will expand to additional countries later in the year. It will start with iPhone display, battery, and camera.

iFixit has been campaigning for the Right to Repair for years. In July, it called out Apple, Samsung and Microsoft for designing products to prevent users from being able to easily repair them.