Robot at the helm: A space humanoid, an autonomous boat, and robot fighter pilots

Three experimental automation projects tell the tale of a future piloted by robots.
Written by Greg Nichols, Contributor on Aug. 29, 2019 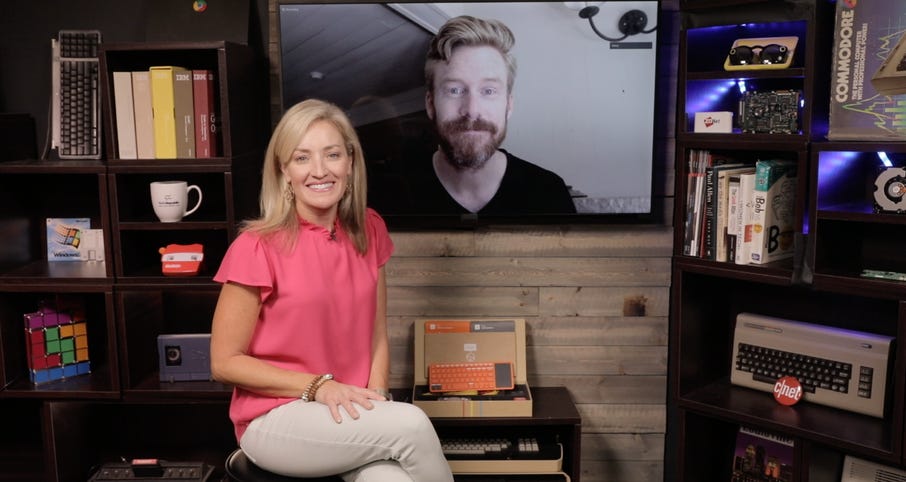 Robots are taking over all kinds of jobs. However that makes you feel, one bright spot is that bots can help reduce risks to humans in certain perilous professions.

For those tracking the robotics industry, you may have noticed it's been a bountiful week when it comes to experiments that put robots behind the wheel (er ... at the yoke?) of massively expensive vehicles designed to go into some very dangerous environments: space, the open ocean, and contested airspace.

Here's a roundup of three experimental robots paving the way for future machines to take over dangerous missions from their human counterparts.

As humans seek to explore farther and farther into space, robots will play an increasingly important role. Enter Skybot F850, a humanoid that this week arrived at the International Space Station (ISS) aboard a Soyuz rocket.

First things first: Skybot is a robot with a look. It actually looks like a robot you might see in a sci fi flick. It's the creation of Roscosmos, Russia's state space corporation. What's interesting is that this dexterous robot is capable of performing complex tasks, either autonomously or via teleoperation, with a human user at the controls.

You may wonder, why on earth go to the trouble of making a space robot that looks like a human? Well, the answer points to this transitional space we're in right now, where we're very gradually asking robots to take over tasks currently performed by humans. The ISS, of course, was specifically designed for human cosmonauts, so the ergonomics of the space, the scale of the controls, and the dimensions of the passages are all made with human operators in mind. In order to effectively perform in a space like this, it makes sense that a robot would need to look and move like a human.

Skybot is only going to be on the ISS for about two weeks for tests before catching a lift down to earth on another Soyuz. But the mission is important for what it represents. NASA has sent its own humanoid, called Robonaut 2, to the ISS in the past, and we're increasingly seeing testing and development of autonomous technology related to space exploration. As humans seek to push further and further into space, and with a mission to Mars in humanity's sights, robots will be tasked with doing much of the front-line exploring, potentially even landing on extra-terrestrial bodies to set up camps and pave the way for human explorers.

In May, a ship called Maxlimer delivered oysters and beer from Britain to Belgium. That may not seem groundbreaking, until you consider that no one was onboard during the journey, which marks a first for commercial shipping.

The ship is the brainchild of a company called SEA-KIT, winner this year of the $7 million Shell Ocean Discovery X-Prize. The idea is to develop custom, fuel-efficient ships for infrastructure inspection and potentially cargo applications. Maxlimer navigates busy shipping channels via a remote human operator, but once it's in open water the autonomous equipment takes over.

As reported by David Axe in Daily Beast this week, Maxlimer can carry two-and-a-half tons of cargo, an impressive haul given that the robot ship is under 40 feet long. In another first, SEA-KIT reports the ship recently completed an unmanned offshore pipeline inspection, which is thought to be the first time a mission like that has been accomplished without a human crew.

But bigger tests await. SEA-KIT is eyeing a transatlantic passage as early as 2020, a feat that could take as long as a month.

For two hours this month, a civilian airplane flew over Utah with no pilot. Fortunately, the project had the blessing of the U.S. Air Force.

That flight was part of the Robotic Pilot Unmanned Conversion Program, known as ROBOpilot, which is a joint project of the Air Force Research Laboratory and DZYNE Technologies. The actual apparatus is a kit that can be installed in an otherwise unmodified aircraft to turn it into a drone. In this case the team installed the kit on a Cessna 206.

ROBOpilot works the controls just like a human: It physically takes the yoke, works the rudders and brakes, and controls the throttle. It also operates switches and reads gauges like a normal pilot. The installation is considered non-invasive. In the case of the Cessna, the pilot seat had to be physically removed, but otherwise the aircraft was fully stock and could be quickly converted for a human pilot.

The reason the Air Force is involved also speaks to this transitional moment. The Air Force has a massive fleet of manned aircraft, but increasingly war planners are relying on strategies that use drones. With billions of dollars of hardware at risk of languishing, the Air Force is keen to figure out stopgap methods to extend the life of those planes.

A robotic pilot that's easy to install and doesn't require expensive conversion could be just the ticket.