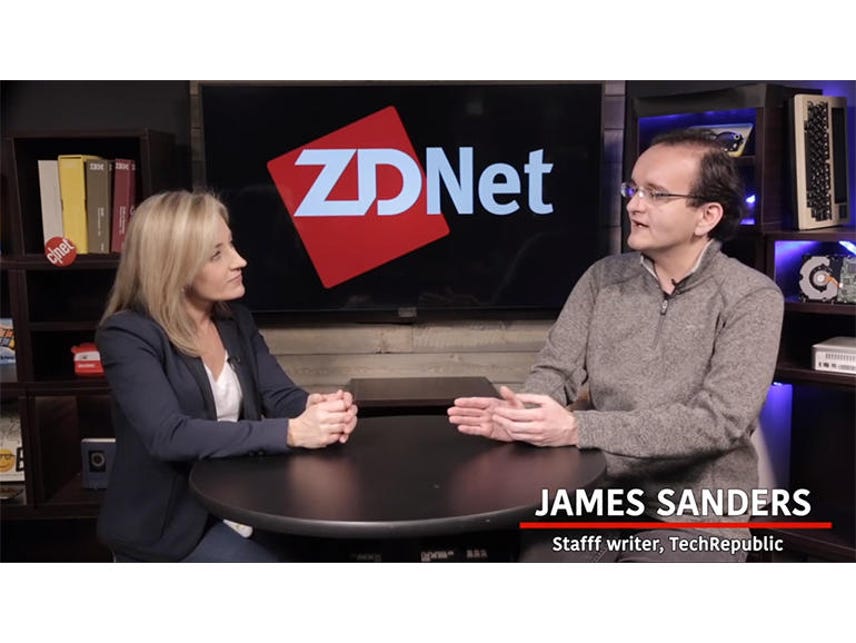 Digital Asset has revealed that Salesforce Ventures and Samsung Venture Investment Corp participated in its latest financing round, with the Series C raise exceeding $35 million.

Digital Asset is focusing on its smart contract modelling language, DAML, and integrating it with other frameworks.

It said it will use the funds raised to accelerate the adoption of DAML across multiple industries, expand the number and variety of DAML-enabled partner products, and fund the development of new developer-focused products.

"Salesforce Ventures and Samsung joining our Series C financing round demonstrates the potential that technology giants see in DAML as the standard for smart contracts," co-founder and CEO of Digital Asset Yuval Rooz said.

The company provides commercial integrations of DAML with partner platforms. One such partnership is with the Australian Securities Exchange (ASX), which is currently in the process of building a new post-trade solution using blockchain technology.

The solution is set to replace its legacy Clearing House Electronic Subregister System (CHESS) platform, which has been running for around 25 years.

The ASX is using DAML to allow direct connections to CHESS and the exchange believes it will also allow customers to create shared workflows and innovate on top of the platform, with the DAML SDK enabling customers to write applications.

In addition to Salesforce and Samsung backing the blockchain company's tech, Digital Asset has gained a new board member in Susan Hauser.

Hauser, a 28-year Microsoft veteran, previously served as corporate vice president of Microsoft's Worldwide Enterprise & Partner Group where she was responsible for the commercial sector, government sector, and enterprise partnerships globally, including in areas such as industries such as healthcare, education, retail, manufacturing, and financial services.

"I look forward to lending my expertise and helping [Digital Asset] expand its go-to-market activities and transform entire industries with DAML, delivering innovation without compromising trust."