Samsung on Tuesday revealed one of the Galaxy S8's headline features, the Bixby virtual assistant, won't support voice commands when the smartphone launches next week.

Voice commands won't be available on the virtual assistant until later this spring, Samsung said in a statement to our sister-site CNET. Bixby Voice will allow users to control the Galaxy S8, like launching apps with a voice command.

The Wall Street Journal reported the delayed rollout of Bixby Voice could last until the end of May.

Bixby is Samsung's next artificial intelligence service, integrated in the software and hardware launch button on the Galaxy S8. With voice support, you're said to be able to interact conversationally with Bixby while the phone is placed up against your ear.

Samsung previously said Bixby was in beta, and that it will work on Bixby until the Galaxy S8 and Galaxy S8 Plus arrive in stores on April 21, and even long after. Set to compete with Alexa, Cortana, Siri, and Google Assistant, Samsung is planning Bixby Voice support beyond the Galaxy S8. 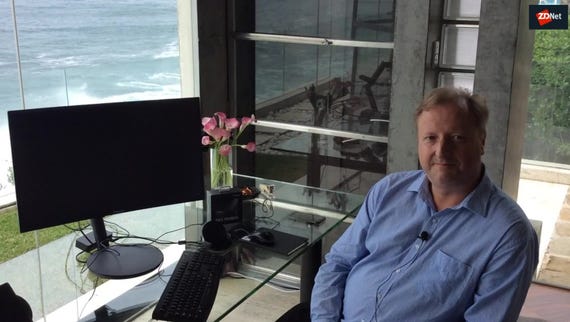