The internal launch date change is a week later than the original April 21 plan.
Written by Jake Smith, Contributor on March 6, 2017

Samsung has internally moved the upcoming Galaxy S8 flagship to launch on April 28, a week later than originally planned, according to Evleaks of VentureBeat.

It was widely reported by several media outlets the Galaxy S8 and larger Galaxy S8 Plus were set to launch on April 21. There was no particular reason for the launch change, and it can't technically be counted as delayed, as Samsung never made it official.

Samsung is set to unveil the Galaxy S8 at an event on March 29 in New York City, along with a Gear VR headset compatible with the new smartphone.

Pre-orders are expected to begin on April 10 worldwide, according to earlier reports.

The latest leaks point to the Galaxy S8 and Galaxy S8 Plus as having the following specs:

Samsung will livestream the Galaxy S8 announcement at www.samsung.com/galaxy at 11am ET on March 29. ZDNet will have writers on hand to cover the event.

VIDEO: Will the Galaxy S8 be Samsung's most important phone yet? 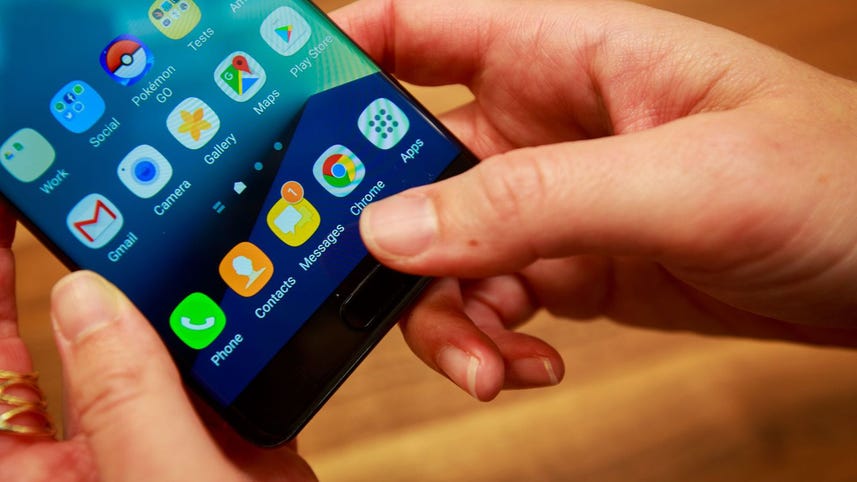