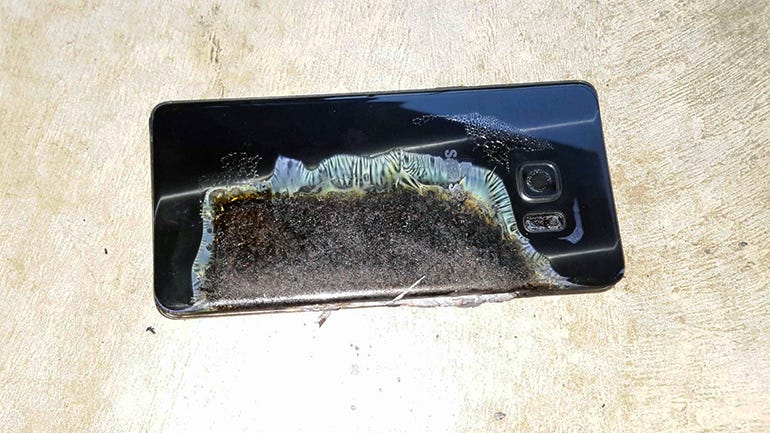 Samsung's internal investigation has found the battery, and not software or hardware, caused the Note 7 smartphone to catch fire and explode, according to a new report from Reuters.

The South Korean company will officially reveal its findings on January 23.

Shortly after the global recall and pulling the Note 7 from store shelves in October, an independent investigation placed blame for the fires on the lack of space in the battery compartment.

With the announcement, Samsung will start the process of earning back user trust and confidence as the release of Galaxy S8 gets closer (as Samsung typically releases new devices in the first half of the year).

Recently Samsung announced 94 percent of recalled Note 7s in the US have been returned, and the FAA has lifted its requirement of pre-flight announcements by airlines, reminding fliers the Note 7 is banned from all flights.

The announcement was made shortly after all US wireless carriers released a software update that prevented the phone from charging, rendering it useless. 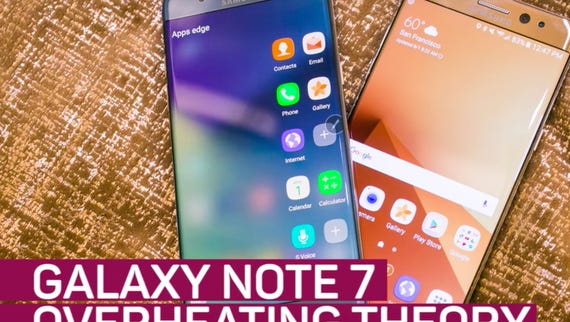