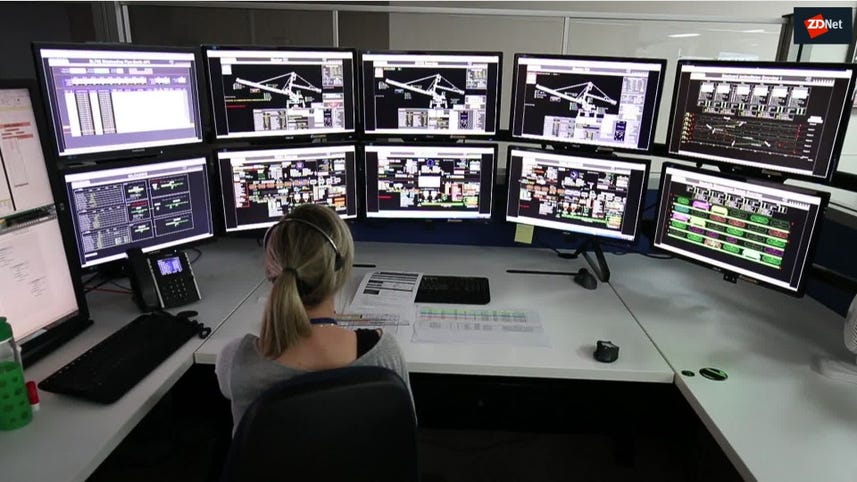 Samsung SDS has commercialized its business-to-business (B2B) digital financial platform based on blockchain technology, the company has said.

The Nexledger platform can be used in other industries besides financial institutions, it added.

Its biometric solution Nexsign has been applied, the firm said, so that participants can access various financial services with one authentication.

The user's biometric data is coded with blockchain so security is ramped up.

The firm said the services offer real-time transactions on a large scale. It can monitor controls and partition conditions of the information within a block for security.

Samsung SDS and Blocko have been developing blockchain for Samsung Card since October last year.

The firm said it has now applied membership authentication service that uses blockchain digital identity technology. It will launch a digital point swap between Samsung Card members at a later date.

Samsung SDS said it will launch a mobile financial concierge service within the year, which uses artificial intelligence technology to read a consumer's buying pattern and suggests the best financial product.

The company began its blockchain initiative in 2015. It has invested in blockchain firms such as Blocko and has filed seven patents in authentication, points, and transactions in South Korea. It has also trademarked Nexledger in the US.