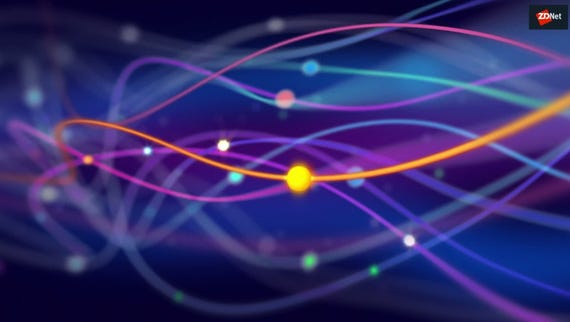 One of the things that has made storage an interesting market for the last 50 years - besides the fact that it is an absolute requirement - is that some applications are willing to pay pretty much anything to get what they need. So vendors have been willing to do some pretty amazing things to win their business - and the margins that go with it.

Case in point: Samsung's new 31TB SSD. According to Samsung

It's only later that they mention this is all in a 2.5-inch form factor. Yeah, 31TB in a notebook form factor.

But here's how they justify the unmentioned price, because the:

A decade ago that performance would have cost well over $100,000, and you couldn't carry it in your shirt pocket.

As for the price, I suspect it will be on the order of $1,000/TB. After all, the people who buy this aren't concerned - much - with price.

It's got to be depressing for engineers who've spent their entire careers making disks better. And I have to say it: hard disk drives are incredible machines; built to exacting tolerances; economical; and, they make the finest Switch watches look like belching steam engines in comparison.

But, hard drives win on cost per bit. And that's why cloud vendors will continue to buy them. And I will too.

Still, kudos to Samsung for driving flash technology to this level. Well done!

Comments welcome, as ever.