Nikola has been accused of misleading investors for years concerning its products and business practices.
Written by Charlie Osborne, Contributor on Sept. 15, 2020 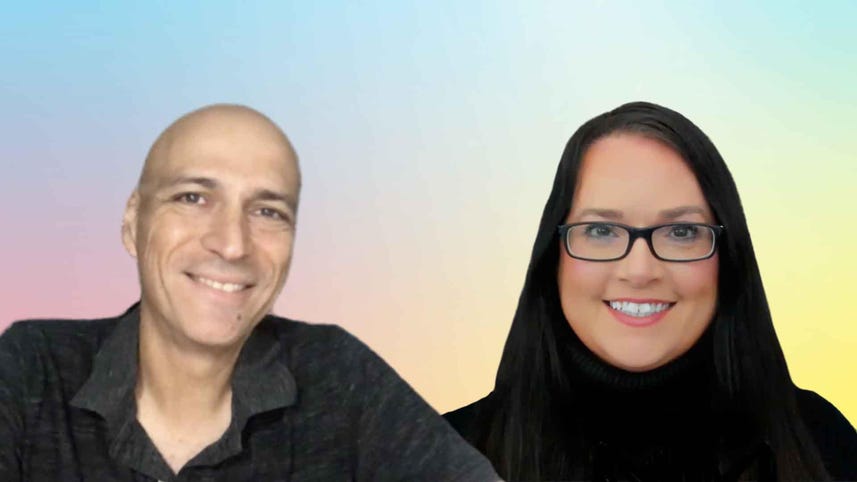 The US Securities and Exchange Commission (SEC) is set to investigate accusations levied against Nikola Motors relating to investor misleading and fraud.

Founded in 2015 and headquartered in Phoenix, Arizona, Nikola Motors is an electric vehicle manufacturer that focuses on zero-emission and hydrogen-based designs. In June, the company was valued at roughly $34 billion, despite forecasting zero revenue this year, as noted by Bloomberg.

See also: Coronavirus scams: This is how much people have lost to online fraudsters so far

Last week, Hindenburg published a report on the startup which accuses Nikola's business of being an "intricate fraud built on dozens of lies."

"We have gathered extensive evidence -- including recorded phone calls, text messages, private emails, and behind-the-scenes photographs -- detailing dozens of false statements by Nikola Founder Trevor Milton," the report alleges. "We have never seen this level of deception at a public company, especially of this size."

One accusation relates to the function of the Nikola truck, the flagship vehicle designed to bring hydrogen-powered transport into the commercial sector. Hindenburg claims that a video, "Nikola One in Motion," showed the truck cruising along a road -- but in fact, "Nikola had the truck towed to the top of a hill on a remote stretch of road and simply filmed it rolling down the hill."

In response, Nikola says the vehicle was designed to "be powered and driven by its own propulsion" and contained a working gearbox, batteries, inverters, and other functions. However, the startup added that resources were not used to "make the Nikola One drive on its own propulsion" in order to focus on upcoming Nikola Two prototypes.

The video in question, Nikola says, was designed for an advert and when published to social media, was described as "in motion" -- rather than "under its own propulsion."

CNET: TikTok users rejoice over Oracle deal, but saga with Trump isn't over

"The Nikola One was an incredibly successful proof of concept, and everything the company learned from that experience has underpinned the successful development of its next generation of trucks," the company added.

On Monday, the startup said the "false and defamatory report" was designed to benefit short-sellers, including Hindenburg itself, given the timing: the accusations were made public at roughly the same time General Motors secured a $2 billion equity stake in the company, sending share prices soaring.

Following the direct rebuttal of Hindenburg's claims, the EV manufacturer said it has directly approached SEC to seek out the regulator's involvement.

In a statement issued to sister site CNET, Nikola said:

"On September 11, Nikola's legal counsel proactively contacted and briefed the US Securities and Exchange Commission (SEC) regarding Nikola's concerns pertaining to the Hindenburg report. Nikola welcomes the SEC's involvement in this matter."

TechRepublic: COVID-19's "reboot" of the US tech workforce

Nikola also says the company is considering legal action against the short-seller, having secured the services of law firm Kirkland & Ellis LLP to "evaluate potential legal recourse" against Hindenburg Research and other associated parties.

"We have nothing to hide and we will refute these allegations," Nikola says. "They have already taken up more time and attention than they deserve."