Should you buy an iPhone X on launch day?

At the end of the day it's your money, so feel free to do what you want. But here are my thoughts.
Written by Adrian Kingsley-Hughes, Contributor on Oct. 26, 2017 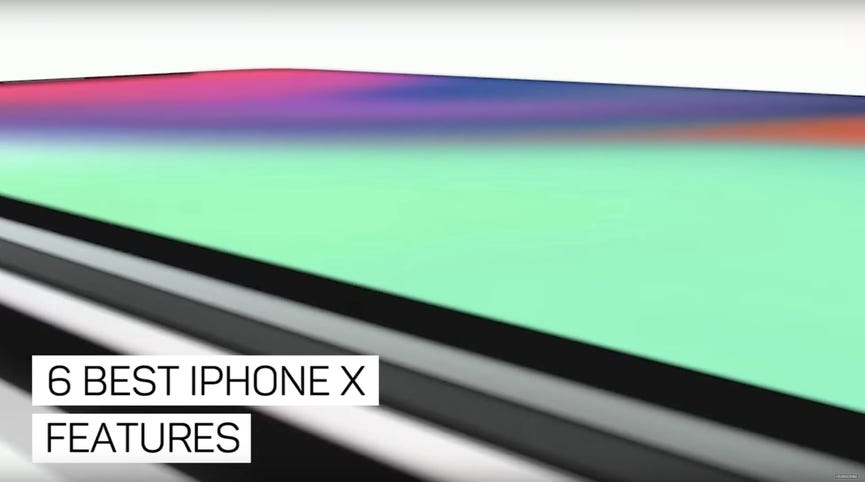 We rate some of the best trade-in options where you can get top dollar for your devices.

iPhone X pre-order day is coming, and people want to know whether it's worth trying to grab one of the first to roll off the production line.

Woz isn't buying an iPhone X on launch day. I'm not buying one. But what about you?

Let me start off by offering my standard caveat. It's your money; do with it as you please. If you want to buy an iPhone X, buy one. If you don't, don't. You've made up your mind, and this piece isn't for you.

But what if you're unsure?

First off, my experience of buying iPhones (or pretty much any other bit of tech) on launch day is that quality can vary much more than later on in the lifecycle.

I can't speak for what goes on in the factories and assembly lines, but I've seen a higher than average amount of problems (both myself and in the form of complaints from other owners) with launch day devices. Maybe there's a rush to get devices off the production lines and corners are cut (such as suggested by the somewhat light and lacking in detail Bloomberg report -- which Apple has denied -- which claims Apple is allowing suppliers to reduce the quality of Face ID components in order to speed up production).

Or maybe people are just looking far closer and with more critical eyes at their newly acquired objet d'art than people do later on (and the media is more primed to pick up on these stories).

Also, given the problems Google is having with the OLED displays in the Pixel XL 2, I wouldn't be surprised if a small yet significant number of iPhone X handsets are also going to suffer from display issues.

Now, if you do pick up a launch day lemon, Apple will swap it out for you, but if handsets are in short supply then you might have a wait depending on what is in stock. And given that stocks are likely to be tight on launch day, this could be a real issue (if you can grab one in the first place).

But should this put you off buying an iPhone X? Despite personally foregoing the iPhone X and choosing to go for an iPhone 8 Plus, I still think that if you want an iPhone X, and you can actually get one on launch day, then get one. If you end up with a lemon, Apple will make things right (or you can return it and get your money back). And if you end up with one that's fine, then have fun with it.

iPhone X: How outrageous is that $999 price tag?

The iPhone X starts at $999 for 64GB of storage, with that price rising to $1,149 for those who want 256GB of storage. Is this price tag justifiable, or is it outrageous?

When we accept expensive smartphones and salivate over smart features, there is no barrier to budget.