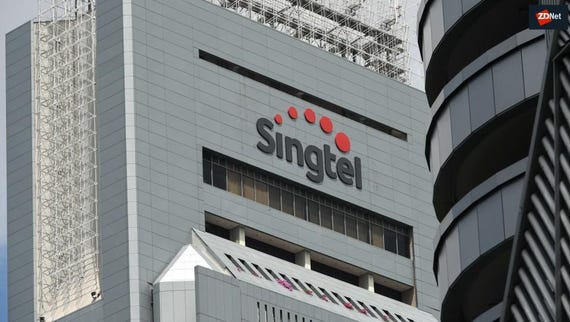 Singtel is offering its 5G edge computing infrastructure on Microsoft's Azure cloud platform, with trials slated to kick off this year.  This will enable enterprises to run applications such as autonomous guided vehicles, drones, robots, and virtual/augmented reality, in closer proximity to users, the Singapore telco said.

The partnership would allow Azure customers to tap Singtel's Multi-access Edge Compute (MEC) services, coupled with the telco's 5G network, with latency of "less than 10 milliseconds", said Singtel in a statement Tuesday.

Special Report: 5G: What it means for edge computing (free PDF) This ebook, based on the latest ZDNet / TechRepublic special feature, helps business leaders understand how cloud providers, telecoms, and carriers will make 5G part of their edge-computing plans.

It said enterprises running Azure Stack could also add new capabilities to their existing applications, such as private connectivity and real-time data analysis.

Discussions are underway to include other cloud platforms to the MEC mix, a spokesperson told ZDNet.

The telco's CEO of group enterprise Bill Chang said the trials for Singtel 5G MEC and Azure would provide benefits, such as high connection speeds and low latency, to create, deploy, and scale 5G applications. They also would be able to access 5G applications offered by app developers from both Singtel and Microsoft's partner networks, Chang said.

Microsoft's corporate vice president for operators Yousef Khalidi said: "Today marks a new chapter in our collaboration with Singtel to unlock the power of 5G and bring the cloud closer than ever to devices and customers."

Singapore last year issued two nationwide 5G licences to Singtel and joint bidders M1 and StarHub, with networks expected to be up and running by 2025.

Singtel in 2018 partnered with Ericsson to pilot the use of drone and autonomous vehicle on its 5G network.