The Korean memory maker has shut down some of its facilities and has asked its workers to be quarantined at homes due to an employee making contact with a confirmed novel coronavirus patient.
Written by Cho Mu-Hyun, Contributor on Feb. 19, 2020 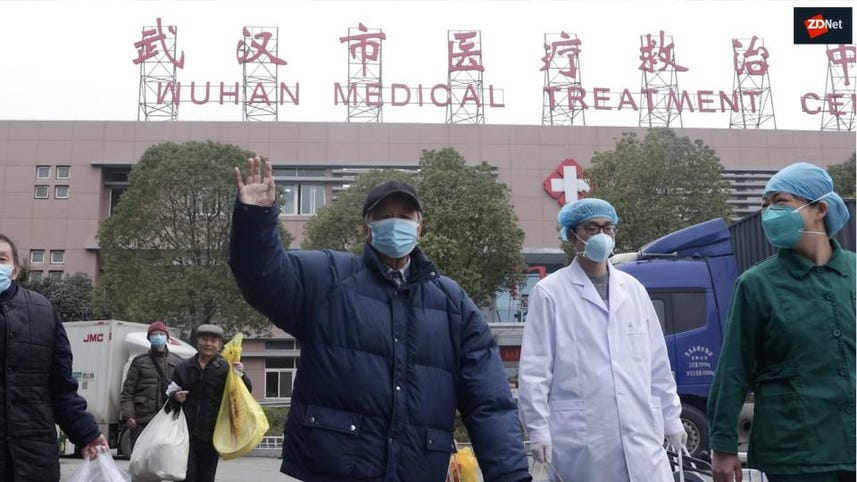 SK Hynix has put hundreds of its employees into quarantine after it was discovered that one of its workers made contact with a confirmed novel coronavirus patient, the company said Thursday.

Around 800 employees at its campus in Icheon have been ordered to stay at home. The South Korean memory maker has also closed its education centre and in-house hospital within the campus.

One of SK Hynix's new recruits made close contact with a confirmed novel coronavirus patient, the company said. The recruit is being tested for the virus with the result pending.

Another new recruit showed symptoms of pneumonia at the company's clinic and has been moved to a nearby hospital.

SK Hynix stressed that the measures imposed are only precautionary and that factory operations have not been affected by the move. A spokesperson said the quarantined employees were mostly new recruits who did not enter its fabrication plants or the main offices.

The company's Icheon factory employees some 18,000 workers and is where it makes its high-end DRAM chips.

On Tuesday, the Ministry of Health and Welfare announced 31 additional people had contracted the virus, bringing South Korea's total to 82.

Earlier this week, the government warned of a rise in smishing attacks that exploited the coronavirus outbreak.

Innovation
How hybrid work will empower all workers

Collaboration
DeepMind's 'Gato' is mediocre, so why did they build it?