SK Telecom has applied its smart energy and IoT solutions at Hyundai Motor's factory in Ulsan that produces 6,000 cars per day, and will save the car maker $2 million in energy costs per year.
Written by Cho Mu-Hyun, Contributing Writer on July 11, 2018 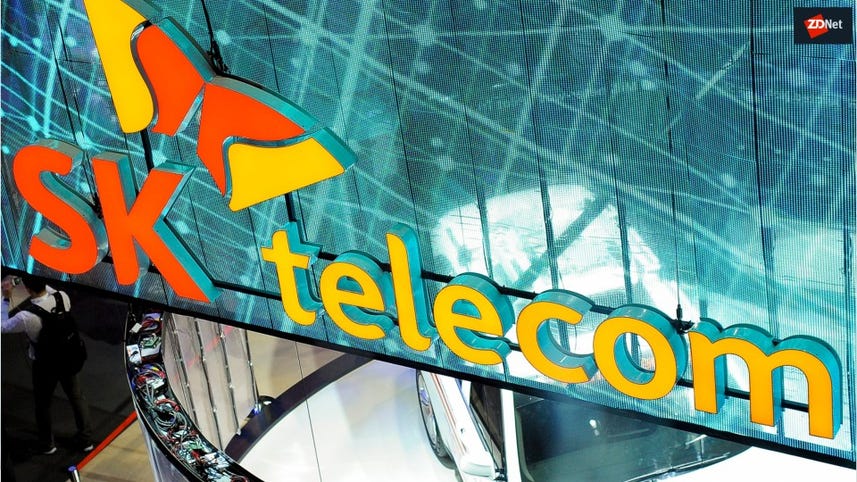 SK Telecom has applied its smart energy solution to Hyundai Motor's factory in Ulsan, South Korea, the telco has said.

The Internet of Things (IoT) solution will use sensors to track energy consumption in real time and set the optimal use. The Ulsan factory produces on average 6,000 automobiles a day and takes up a 5 million metre-square space.

SK Telecom has also built a combined heat and power plant that will produce 11 million kWh of energy per year.

The two solutions will save it $2 million in annual energy costs. The factory has been operating with diesel energy but SK Telecom's power plant will use liquefied natural gas (LNG).

The telco's solutions will also save around $5 million that will go towards changing old equipment.

SK Telecom said it would continue to apply its IoT technology to energy initiatives to save costs and protect the environment.

The telco is beefing up its IoT offerings. Last week, it launched an IoT lipstick-sized personal protector that sounds an alarm when its casing is removed.

It also launched its AI speaker for convenience stores to help store clerks.

Dubbed My Hero, the lipstick-resembling Internet of Things (IoT) device will sound a high-pitch alarm and send texts to the police and friends when opened.