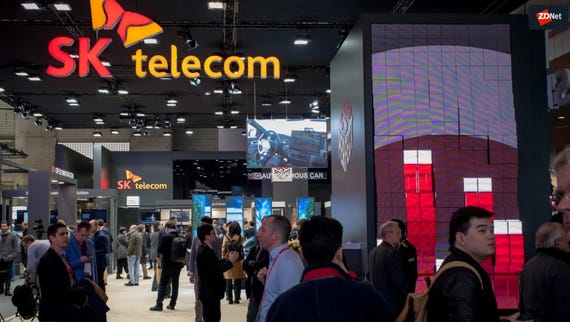 SK Telecom has launched a wireless fire detection solution that uses its LoRa Internet of Things network, the company has announced.

The wireless detectors can check the temperature of rooms and whether they are functioning properly and send the data in real-time to smartphones. The fire detectors update temperature data hourly and upload it via the cloud.

Conventional fire detecting systems connect fire detectors to receptors via a wire or those that are wireless were insufficient, SK Telecom said. The LoRa network overcomes this and uses less power that will allow batteries in detectors to last longer.

The company will later combine this solution with its cloud video surveillance solution to offer clients combined monitoring capabilities.

It will also later add more sensors to detectors so that it can monitor earthquakes and air purity.

SK Telecom launched its LoRa network in 2016 and has since launched various solution that utilizes it.

Now Alexa skills can connect up to add new features like printing or booking taxis.

From audio-augmenting ear buds to automated coffee machines, here are the seven most effective devices for working at home.

At MWC Americas 2018, TechRepublic spoke with Ludo Fassati, Head of IoT in the Americas at Vodafone about the company's plans to expand it's LPWA Narrowband-IoT (NB-IoT) network, which is designed to ...

Tanzanian rangers use EarthRanger, a system that relies on data from remote sensors, to keep endangered elephants safe in their wildlife reserve.