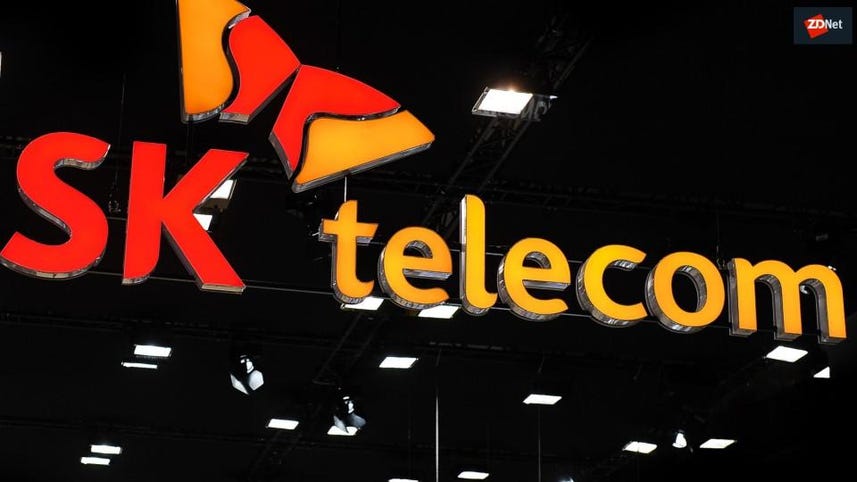 The solution, dubbed Super Nova, uses a deep learning algorithm to drastically reduce the time to process sound or videos and improve their quality, the carrier said.

It can process existing media files, as well as those filmed by camera or detected by industrial sensors.

SK Telecom said the deployment of 5G is expected to increase demand for high resolution media.

Quality assessment of wafers require high-resolution videos and Hynix previously filmed the same wafers multiple times and meshed the images together but Super Nova changed this, the telco said.

Super Nova has also been applied to SK Broadband's Internet Protocol TV service since July last year which allowed the latter to upscale the resolution of its broadcasts.

It has also been applied to media database of SM Entertainment, South Korea's largest entertainment firm, to increase the quality of audio.

Last month, the company said it was collaborating with the country's capital Seoul to deploy an intelligent transportation system that uses 5G networks.

With Postech, it announced a new antenna technology that increases call quality in 28GHz spectrum in 5G.