The US system may have collapsed, but that hasn't stopped ISPs here hoping education -- and a warning or two -- will reduce piracy in the UK.
Written by Charlie Osborne, Contributing Writer on Feb. 6, 2017

In a move years in the making, UK internet service providers (ISPs) will soon begin sending notices to persistent pirate subscribers. In Sky's case, the ISP will beg users to remove file-sharing software from their devices.

The government-backed "Get it Right" campaign, members of which now include BT, Sky, TalkTalk, and Virgin Media, aims to "educate" users about legal avenues for content, as reported by TorrentFreak.

It is hoped that emailed warnings and information on legal sources of popular television shows, games, music, and other content will eventually reduce piracy rates in the United Kingdom.

While most ISPs are focusing on education with the initiative, Sky, which spends billions on entertainment content, appears to be slightly more aggressive.

Sky says that the company will be informed when copyright holders use "publicly available information" to identify when copyrighted material is shared illegally by subscribers. So, rather than monitoring your bandwidth usage, the ISP will rely on notices from others to identify whom to send an emailed alert to.

Every Get it Right member listed insists that no matter what alerts are sent, subscriptions will not be affected and user internet services will not be cut off -- hardly a surprise, since booting users off the network will lose ISPs revenue and it is difficult to link a user to IP address to prove they are the ones sharing content illegally.

However, Sky says that "if you continue to share content illegally using your broadband connection, Sky will request that you take immediate steps to remove or disable any file sharing software that is being used to share copyrighted content illegally."

It is not possible for the ISP to plunder your system in order to remove such software itself, and there is no information available on what would happen should a subscriber refuse to comply.

TalkTalk is quick to assure subscribers that they will not be reported to the police should they receive a warning or two, and Virgin insists that no user data will be shared elsewhere unless a court order is involved.

It will be interesting to see if Get it Right has any impact on piracy to make it worth the UK government's funding. However, if the breakdown of the similar US threat system is anything to go by, I wouldn't hold my breath.

Australians won't be able to access piracy sites without a VPN: 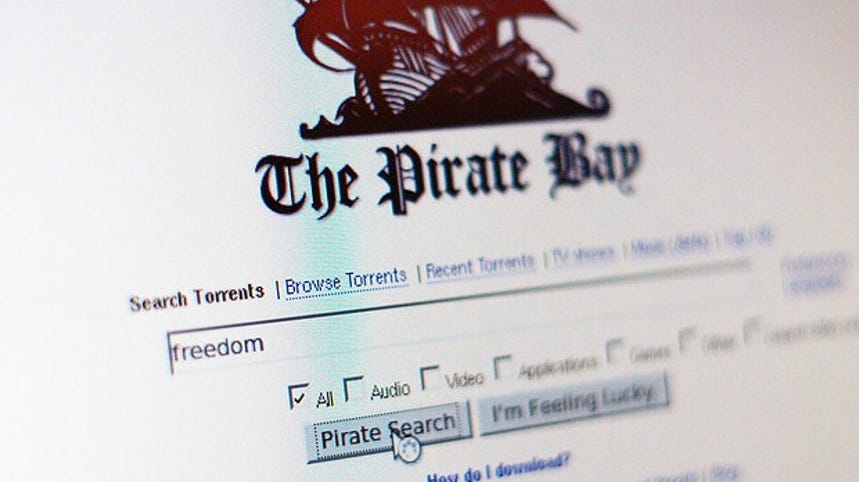