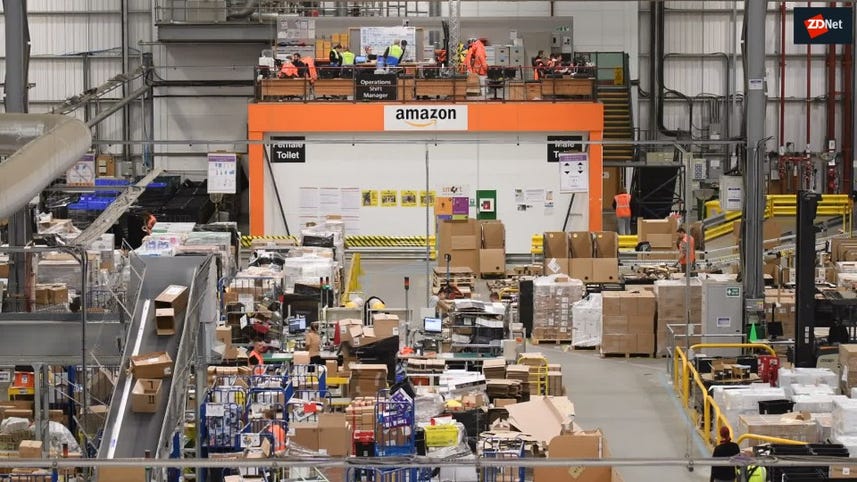 It's somewhat puzzling that consumers are willing to trust entrance to their home to smart locks connected to the internet despite potential vulnerabilities. Nonetheless, the space continues to attract new entrants. Late last year, for example, the maker of Yale locks acquired startup August.

In a bid to reduce size, companies such as Kwikset enterprise-focused and smart lock company Nexkey have completely turned over the key, if you will, to digital technology, leaving no keyholes for lockpickers. (Doomed smart lock company Otto also developed a key-free lock; its demise was unrelated to that technology choice.)

But last month, a pair of startups have launched nearly simultaneous Kickstarter campaigns that bring intelligence back to the key, albeit indirectly via overlays. Both seek to provide at least some portion of the smart lock's advantages as their campaigns decry some smart lock potential disadvantages such as hacking vulnerability, installation hassle, and high price.

The more sophisticated product is Locky, a key case that unsheathes your key switchblade-style. Powered by a button battery and Bluetooth, Locky -- like many products that have been funded on Kickstarter -- can act as a key finder. But the real heart of the product is an inertial measurement unit sensor that can detect when the key has been turned, indicating whether the lock has been secured or opened.

In addition, its companion app can alert you if you get out of range. And the app can not only keep a log of your Locky use, but of Lockys used by family members or housemates (assuming they are opted in). Locky also offers a system of beacons for a master key system developed for properties that use the same key for multiple locks. But at that point, the simplicity advantage fades.

The lowest backer price available for Locky is $39, about half of the estimated retail price. As the campaign approaches the halfway point, it has raised over $34,000, well over its $10,000 goal, and is targeting March 2019 for most backer shipments.

Backers who are inclined to pay less for basic smart key functions may be more interested in SureKey. Like Lockey, SureKey uses a sensor to detect whether the key has been rotated in a lock. However, SureKey dispenses with Bluetooth and a companion app, instead using two simple LEDs to indicate its most recent turn to a locked or unlocked orientation.

The major advantage is price, with an earliest backer price of $29, a third off the expected retail price. SureKey's creators also point out that it offers even better security since data about the state of your locks is never transmitted anywhere. As it reaches the halfway point of its campaign, SureKey has raised nearly $15,000, also clearing its $10,000 goal. A simpler product than Locky, it's slated to ship earlier, before the end of the year.

Also: Are smart locks secure? AV-TEST has the answer TechRepublic

Even the more-connected Locky can't manage some of the more advanced and compelling features of smart locks, such as unattended locking and unlocking or the creation of guest codes to allow entry. That said, while neither product has completely eliminated the need to replace batteries, the absence of motors has greatly enhanced battery life. Locky should operate for a year without having to replace its battery; SureKey can use its for five years. That helps keep the costs down for a pair of products that are a simpler and less expensive alternatives to smart locks, but which ultimately aren't substitutes for them.

https://www.cnet.com/topics/smart-home/best-smart-home-devices/best-smart-locks/Our editors hand-picked these products based on our tests and reviews.

https://www.zdnet.com/article/smart-lock-user-z-wave-pairing-flaw-lets-attackers-open-your-door-from-yards-away/Up to 100 million Internet of Things devices could be at risk.