Full Bio
Posted in Between the Lines on February 9, 2017 | Topic: Cloud

Snap Inc., the parent company of the messaging app Snapchat, is committing to spend $1 billion with Amazon Web Services over the next five years, the company noted in an amended Securities and Exchange Commission filing. Additionally, the company noted it may invest in building its own infrastructure in the future.

The amendment takes some of the shine off of Snap's agreement with Google, though it's still a major deal for Google as it tries to catch up with Amazon's cloud business. The latest calculations show AWS is still largely dominant, accounting for one-third of the cloud infrastructure market -- more than Google, Microsoft, and IBM combined.

According to Canalys researchers, spending on cloud infrastructure services in 2016 totaled $38.1 billion and should reach $55.8 billion in 2017.

Video: Is it safer to use in-house IT systems or cloud-computing services? 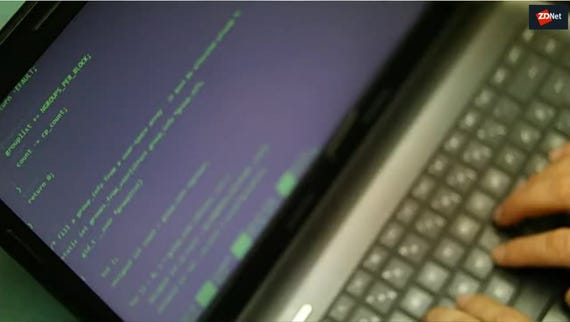 Join Discussion for: Snap commits to spending $1B with AWS