Snap's Spectacles are now available for purchase, but there's a catch

The $130 Snapchat-connected smart glasses are going to be hard to find.
Written by Jason Cipriani, Contributing Writer on Nov. 10, 2016

Another day, another sign that robots are taking over.

On November 10, Snap -- the parent company of Snapchat -- announced its Spectacle sunglasses are now available for purchase, from a robot, randomly placed throughout the country.

Currently, there's only one bot and it's hanging out on Venice Beach. Snap will post the location of a bot 24 hours before it has landed on this map.

Alternatively, Snapchat users can look for a Spectacles Geofilter to show up in the app if a bot is nearby.

Indeed, it's a viral marketing campaign that's sure to anger those who were hoping to purchase Spectacles online. However, it's a smart marketing stunt.

Snap has previously said Spectacles were more of an experiment and would have very limited availability. By forcing users to purchase Spectacles in person, Snap is able to set and properly control expectations.

For those who want to try on a pair of Spectacles before chasing down one of the vending machines, Snap has created a Try On filter. You will need to scan the Snapcode on Spectacles website to activate it.

A Spectacles user can capture video in 10-second segments, which are then uploaded to the user's Snapchat account for sharing. In order not to fall into the same privacy concerns Google Glass did, with those nearby unsure if they were being filmed, Spectacles have a ring of lights around the lens that turn on when the camera is in use.

Although, educating the general public as to what that means exactly is most certainly going to be a challenge. 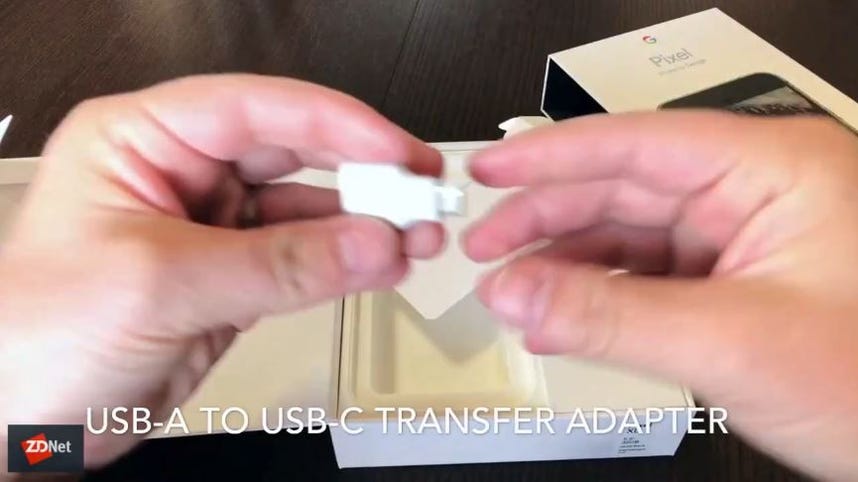