New Snowflake CEO Frank Slootman knows growth, the cloud, the IPO process and returns.
Written by Larry Dignan on May 1, 2019 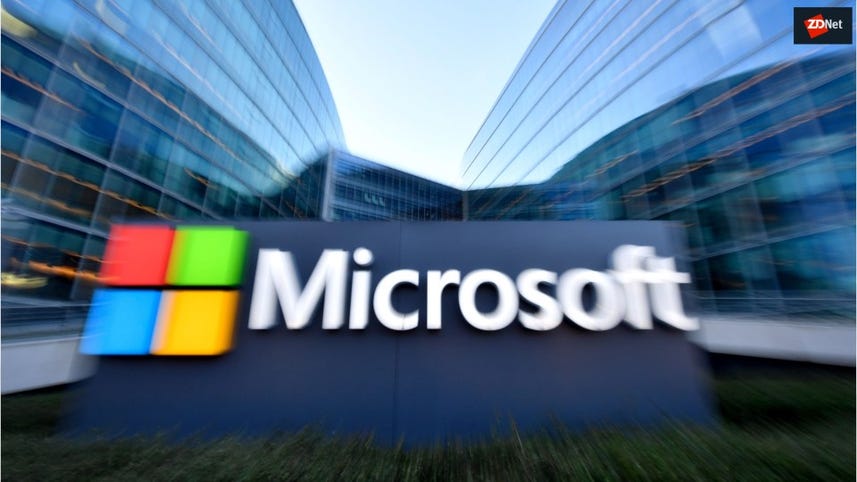 Cloud data warehouse company has a new CEO as Bob Muglia is stepping down and former ServiceNow chief Frank Slootman steps in.

Snowflake is one of Silicon Valley's so-called unicorns and has a hot market in cloud data warehousing. Muglia has led the company for 5 years is previously held a bevy of positions at Microsoft.

With Slootman, Snowflake gets a CEO who knows the initial public offering process as well as growth.

Slootman led ServiceNow through a big growth phase that turned it from an IT service automation platform to one focused on broader business. Slootman was also CEO of Data Domain, which went public and then bought by EMC.

In a statement, Snowflake only said Muglia has left the company.

Snowflake is one of the most significant new companies in Silicon Valley and we believe Frank is the right leader at this juncture to fully realize that potential. The best time to make a change is when things are going well. We're thrilled to have Frank take the helm at Snowflake. We also wish to recognize the incredible role Bob Muglia has played over the past five years to get us to this point..