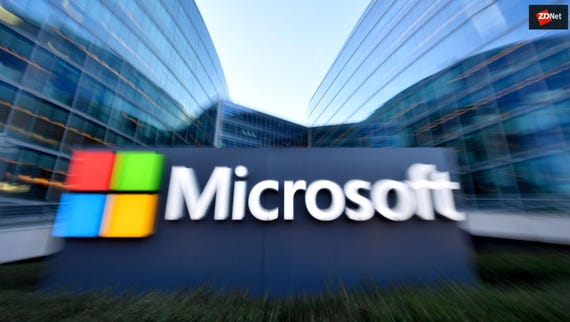 That Snowflake started off on AWS is somewhat ironic, given the company's Microsoft DNA. For example, Snowflake CEO Bob Muglia once led the Server and Tools Business (the precursor to today's Cloud and Enterprise division) at Microsoft. And Soma Somasegar, Managing Director at Madrona Venture Group, which participated in Snowflake's $100M Series D funding round last year, led Microsoft's developer division for many years.

But this isn't about nostalgia, or sentimentality. Snowflake's VP of Product, Christian Kleinerman, told me that the demand the company had for its product to run on Azure was "absolutely phenomenal." The fact that many companies have multi-cloud strategies and that several others are natural competitors to Amazon (and therefore AWS-averse), underlies that demand.

On the Amazon side, Snowflake competes with Amazon's own data warehouse service, Redshift. On the Microsoft side, Snowflake will essentially compete with Microsoft's Azure SQL Data Warehouse (SQL DW).

But Snowflake will likely drive a lot of utilization of Azure compute and storage resources, which in fact ought to make for an enthusiastic partner in Microsoft. And that checks out: Kleinerman, who himself is a Microsoft alumnus, having held a leadership position on the product that was SQL DW's on-premises precursor, told me that the partnership has been excellent, and that the Snowflake team got full and immediate support from Redmond whenever it hit a speed bump in its integration work.

Kleinerman also told me that Snowflake's Snowpipe service, which can ingest streaming data that lands in Amazon's Simple Storage Service (S3), will do likewise for data that lands in Azure Blob storage. The company will also charge for storage the same price that customers would pay were they to provision Azure storage on their own. This mirrors the company's policy of providing pass-through pricing on S3 when it runs on AWS.

This partnership, which was heavily rumored and lightly acknowledged for months, is here, with Snowflake now available on Azure for preview. That makes for yet one more option for customers implementing analytics in the cloud. And while in the immediate term, it may add a bit of confusion, in the end it also adds choice, and robust competition between vendors, all of which is good for the customer.

This post was updated at 6pm EDT to correct an error. The original post indicated Snowflake on Azure was generally available. In fact, the service is in preview.