SoftBank, Sprint, TBCASoft partner to bring the blockchain to telecoms

The companies say blockchain technology can be used to improve everything from security to IoT applications in the telecommunications industry.
Written by Charlie Osborne, Contributing Writer on Feb. 24, 2017

SoftBank, Sprint, and TBCASoft have revealed plans to create new solutions which introduce blockchain technology into the telecommunications industry.

On February 24, the companies announced their intentions to "aim" for a technology partnership which will jointly develop blockchain technology for telecommunication carriers.

In a press release, the firms explained that the heart of the research and development of a new blockchain solution relies on TBCASoft, which designs telecoms-based blockchain technology.

The Sunnyvale, California-based company is in the midst of working on a platform for mobile carriers which can deliver subscriber services "all the while operating under an infrastructure that is more secure, robust and scalable," according to the startup.

SoftBank and Sprint will promote the research and development of cross-carrier blockchain systems which will connect to TBCASoft's platform, of which mobile carriers can then be linked.

According to the firms, the platform will be utilized for various services, such as secured clearing and settlement, personal authentication, and Internet of Things (IoT) applications.

Blockchain technology, most commonly associated with Bitcoin and virtual currency wallets, is best described as a digital ledger which records electronic transactions. By chaining together records of trading and ensuring that everyone in the 'chain' has a copy of the full record, this increases the transparency of activity and may be able to cut down on fraud and manipulation.

In telecoms, this technology could end up as a measure to reduce fraud, identify subscribers cryptographically, enable micropayments, and could also be used as a basic platform for cost-effective IoT networks.

SoftBank, Sprint, and TBCASoft are not the only companies to see some value in blockchain technologies. Earlier this week, IBM and Northern Trust inked a deal to develop blockchain technology to improve the management of private equity funds and services with the overall aim of making trades and transactions more transparent, open, and less prone to fraud.

What security vendors can do to earn some credibility: 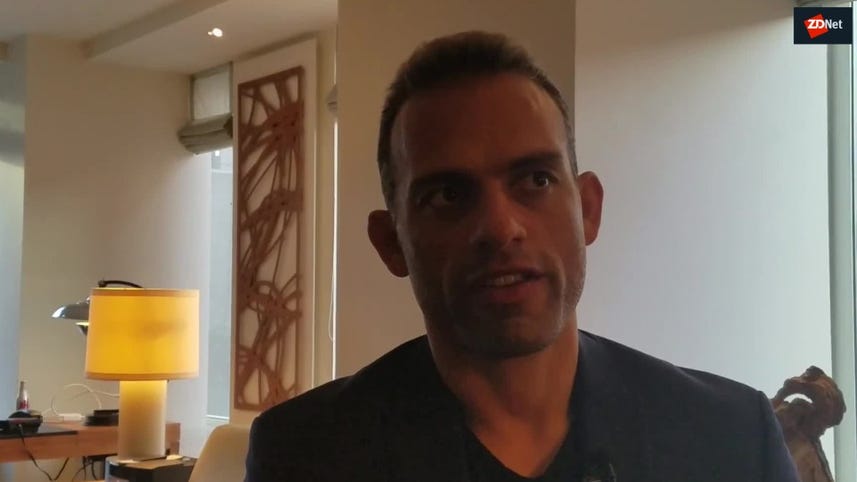