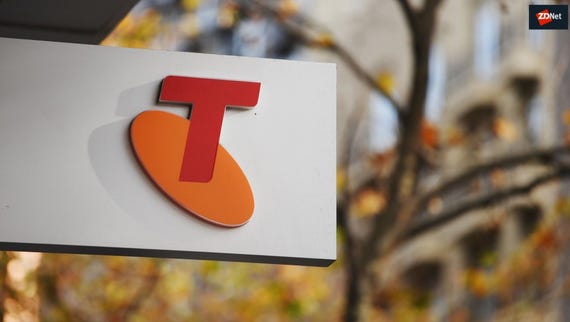 Telstra has said its Monday morning mobile outage was caused by a software fault, which it said "triggered multiple elements across the network to fail".

"Starting from approximately 10:00am yesterday morning, some key network equipment failed, causing a disruption to 4G voice and data services nationally," Telstra said in a statement on Tuesday.

"The impact was widespread, and with a large number of customers dropping back to 3G there was significant disruption to 3G voice and data services as demand exceeded the capacity of our 3G network.

"The network is designed to switch onto standby hardware, which it did. Following the failover, however, a further fault caused an interruption which impacted 4G connections. There is redundancy built into these systems, but this did not operate as intended."

Telstra said that as of 11.40am AEST on Monday, it was able to isolate the impacted network infrastructure, with services progressively restored over the next two hours -- however, several enterprise and government systems took longer to recover.

"We are still investigating the root cause of the software fault. We are working closely with our technology vendors on the specific element of software which triggered the issue," the telco added.

"Our teams have worked around the clock to restore services and to investigate why the redundancy in our network did not prevent customer impact, for which we are deeply sorry. We will continue to closely monitor network stability and performance."

The outage on Monday had affected customers across the nation, according to complaints made to Telstra's Twitter account.

NSW Police had warned the outage could affect Triple Zero services, but Telstra had said calls to 000 would connect over other carriers.

That was the telco's second outage in a week after its 4G voice network was affected following "technical changes made ahead of upgrades to mobile traffic control equipment in Telstra's Exhibition Street exchange in Melbourne".

Users from across Australia complain of network outage.

Optus and Telstra battle in court over 'unlimited' mobile ads

Telstra has provided a financial update for Q3 as CEO Andy Penn speaks in the US about the NBN- and 5G-related challenges facing the telecommunications industry.

Telstra has said fire damage consistent with a lightning strike caused the Triple Zero and mobile voice outages by damaging fibre between Orange and Bowral.