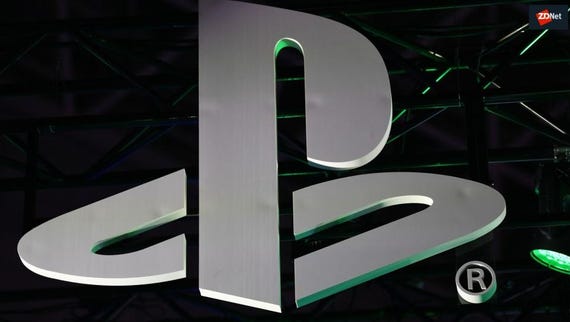 Sony Europe has been ordered to pay AU$3.5 million in penalties by the Australian Federal Court for making false and misleading representations on its website about digital refunds.

The action, filed by the Australian Competition and Consumer Commission (ACCC) in May last year, alleged Sony had acted falsely on various counts by denying consumers the right to refund for faulty digital games.

The ACCC alleged that from October 2017 to May 2019, Sony Europe's terms of service implied that users did not have consumer guarantee rights regarding the quality, functionality, completeness, accuracy, or performance for any digital games they had purchased.

The Federal Court found the terms of service to be false as these guarantees cannot be excluded, restricted, or modified.

At the same time, the court ruled that Sony made misleading representations to four consumers who believed they had purchased faulty PlayStation games. The consumers, who had sought a refund for faulty games, were told by Sony customer representatives that it did not have to provide refunds for games that had been downloaded, or if 14 days had passed since the purchase.

"What Sony told these consumers was false and does not reflect the consumer guarantee rights afforded to Australian consumers under the Australian Consumer Law," ACCC chair Rod Sims said.

"Consumers can obtain a repair, replacement, or refund directly for products with a major fault from sellers and cannot simply be sent to a product developer.

"Refunds under the consumer guarantees must also be given in cash or money transfer if the consumer originally paid in one of those ways, unless the consumer chooses to receive store credit."

Last year, the ACCC won a separate legal battle that resulted in LG Electronics being ordered to pay AU$160,000 to two consumers for refusing to provide repairs, replacements, or refunds for faulty televisions.

LG had made misleading representations to two consumers who purchased faulty televisions, when it implied on phone calls that the consumers had no rights other than those under LG's manufacturer's warranties.

Meanwhile, the ACCC is currently in the midst of similar lawsuits made against Google, Samsung, and Kogan, having accused these companies of making false and misleading representations to consumers.

The Federal Court found Trivago was using an algorithm to favour booking sites that paid the company the highest cost-per-click fees.

The ACCC has instituted proceedings against Kogan, alleging it made false or misleading representations about a 10% discount promotion.

ACCC chalks up a win in Federal Court after Optus told customers on competitor fixed lines in May 2018 they would be disconnected soon.

The ACCC has taken exception to the advertised water resistance properties of Samsung's Galaxy phones.