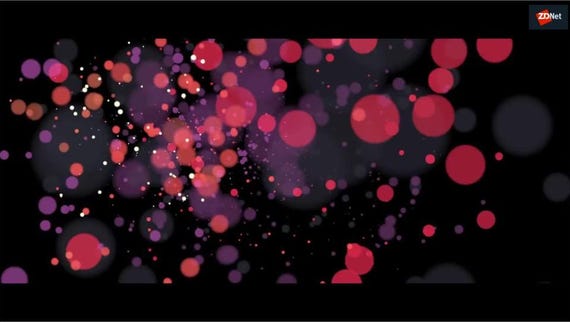 Sony has taken the wraps off the new Xperia 1 II, its first Xperia smartphone with 5G. But what should have been a big product launch happened without any fanfare.

Mitsuya Kishida, president of Sony Mobile Communications, pulled out the new 5G flagship to complete silence – no staged or real cheers, and none of the flashing cameras that could normally be expected at a smartphone launch.

Sony was set to launch the Xperia 1 II at the now-cancelled Mobile World Congress this week, but pulled out with other vendors over coronavirus concerns. So Sony's European launch of the Xperia 1's successor went ahead today via a webcast.

The Xperia 1 II or 'Mark 2' maintains the Xperia 1's 6.5-inch screen with a tall 21:9 aspect ratio. Similarly, the Mark 2 retains a 4K resolution on an OLED display, but the new Xperia flagship is running on a Qualcomm 865 5G processor.

Kishida said it was "built for speed", highlighting Sony's imaging technology combined with 5G that uses a Qualcomm X55 modem.

The Xperia 1 II features a triple rear-camera setup including 24mm, 70mm and 16mm lenses with respective 82-degree, 34-degree and ultra-wide 124-degree fields of view. All the lenses take snaps at a 12-megapixel resolution. The front camera has an eight-megapixel resolution.

For 4K video capture, the device enables recording at up to 60 frames per second (fps) and 2K recording at 120fps. Sony's wind noise filter technology promises to reduce interference in audio.

On the audio front, Sony claims the Xperia 1 II is the world's first smartphone with 360 Reality Audio (RA) hardware decoding. It also features two front-facing speakers and a 3.5mm audio jack for headphones.

SEE: Connected cars: How 5G and IoT will affect the auto industry

Last October Sony announced that its new 360 RA format was coming to smartphones and Amazon Echo Studio with support from about 1,000 songs from music-streaming services like Deezer and Tidal.

Memory and storage is upgraded with 8GB of RAM and 256GB in-built storage compared with the predecessor's 6GB of RAM and 128GB storage. The Xperia 1 II's battery has a slightly larger 4,000mAh capacity and supports wireless charging. Additionally, it comes with IP65/68 water resistance and Corning Gorilla Glass 6 on both sides.

The flagship will available in Europe in black and purple and will ship with Android 10 from late Spring. Sony has not yet revealed pricing.