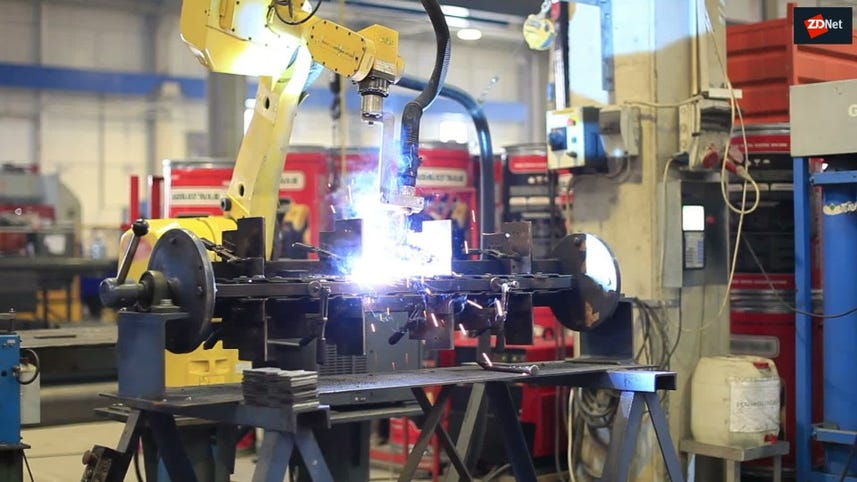 It's being called the world's first robot tax.

If it goes into effect, South Korea will be the first country to change its tax laws in recognition of the coming burden of mass robotic automation on low and middle-skill workers.

The change proposed by the Moon Jae-in administration isn't a direct tax on robots. Rather, policymakers have proposed limiting tax incentives on investments in automation.

Last May, a proposal for a far-reaching tax on robots was introduced to the European Parliament by MEP Mady Delvaux. The reaction was overwhelmingly negative and the proposal did not go forward.

South Korea's so-called tax is less aggressive. Under existing law, South Korean companies that buy automation equipment, such as warehouse and factory robots, can deduct between three and seven of their investment. The current proposal, which seems likely to advance, is to reduce the deduction rate by up to two percentage points.

The move is evidently not an attempt to staunch companies from adopting automation technology. Rather, it is a kind of formal acknowledgment that unemployment is coming on a big enough scale to eat into South Korea's tax revenue.

Policymakers are hoping that reducing the deduction incentives by a couple percentage points will offset the lost income tax and help keep the country's social services and welfare coffers filled.

Bill Gates came out in favor of imposing a robot tax on companies in February. As it did with Delvaux, the internet quickly and ferociously pounced on the idea.

In its most straightforward iteration, Gates' argument is that human workers are currently taxed for earnings tied to productive output. If a robot takes over that job, proponents say governments should be able to collect taxes on that work.

Despite the negative reaction to Gates' suggestion, the issue is sure to gain some traction around the world as automation economies grow. Tax codes often can't keep up with the rise of technology, forcing policymakers to consider difficult alternatives.

In the US, for example, government funds to keep up road infrastructure come from taxes collected on the sale of gasoline. As more and more fuel-efficient cars take to the roads, less and less money is being collected. New proposals are gaining traction that may once have seemed zany, such as a usage-based or mileage-based tax on cars.

Opponents of taxing robots say such efforts will stifle technology development and ultimately put countries that impose the taxes at a global disadvantage. There are also logistical questions about how such a tax would be applied and what would qualify as a robot.