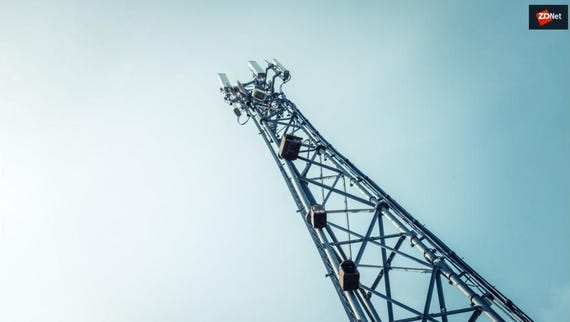 The Ministry of Science and ICT said on Monday it was seeing a rise in demand from 5G while at the same time it felt it needed to reassess the efficiency of the way the 3.7GHz to 4GHz bands were being used for satellite communications.

At the same time, the 6GHz band will also be opened for use in Wi-Fi, the ministry said.

Before making the decision, the ministry reviewed the current use of mid-bands -- 3GHz to 10GHz -- which have seen an explosion in demand globally due to the rollout of 5G networks and the increased number of Wi-Fi installations, it said.

It added it would continue to reassign bands quickly to react to meet the demand for 5G in spite of spectrum resources being limited, in an effort to increase efficiency.

Meanwhile, on Sunday, the ministry said it plans to reallocate 310MHz of bands currently in use for 2G, 3G, and 4G LTE networks that are near their expiration date to the same telcos that are currently using them.

It has also opted to do away with an auction as 4G LTE is still in high use alongside 5G networks, and subscribers currently using 3G and 2G networks need more time to transition away from the services before they officially end. The decision was made to protect consumers, the ministry said.

In November, the ministry said it wanted to add up to 2,640MHz of bandwidth by 2026 to the currently allocated 2,680MHz for use in 5G networks.

As of April, South Korea has accrued 5 million 5G subscribers after rolling out the service in the same month a year ago.

KT has succeeded in data transfer between its 5G network and a satellite 36,000 kilometres away

Verizon will be the first customer to buy a tool that supports 5G networks that are easier to enable, smaller in size and more efficient in how they use power.