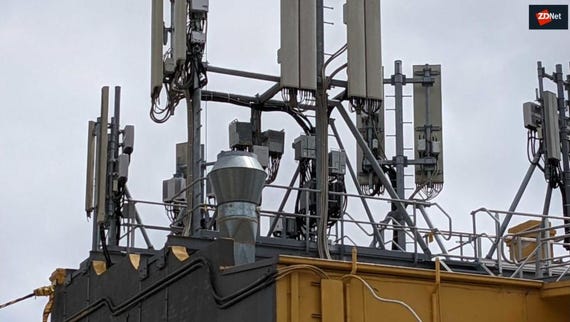 The Australian Communications and Media Authority (ACMA) announced on Friday it had offered the first round of its new area-wide apparatus licences to communications providers looking for 5G millimetre wave (mmWave) spectrum.

"Using the new area-wide licences, applicants were able to identify the regions and amount of spectrum they would seek to use," ACMA said.

Last week, ACMA opened applications for its April 26GHz spectrum auction that will sell 2.4GHz of spectrum between 25.1–27.5GHz over 27 areas across Australia. The total number of lots on offer is 360.

In August, the Australian government limited the amount of spectrum a single bidder could pick up to 1GHz.

Earlier this month, the US Federal Communications Commission included Starlink in its $9.2 billion allocation to provide high-speed broadband internet services to 5.2 million unserved homes and businesses.

Also on Friday, ACMA said Tyro Payments would have its policies, procedures, and systems independently reviewed following it sending 150,000 spam emails and text messages without the ability to unsubscribe.

In March, ACMA received a complaint that Tyro was not adhering to the Spam Act, and following an internal investigation, Tyro said it found it was not in full compliance between April 2019 and March 2020. Tyro has entered into a two-year court enforable undertaking with ACMA to implement the recommendations of the review, report non-compliance to ACMA, and to train its staff.

"The Spam Act has been in place for 17 years and provides important protections to consumers," ACMA deputy chair Creina Chapman said.

"We appreciate that Tyro has come to us with these commitments. Although it's clear that its practices and systems were not adequate to comply with the spam laws, its actions since receiving our alert are appropriate to address the issues."