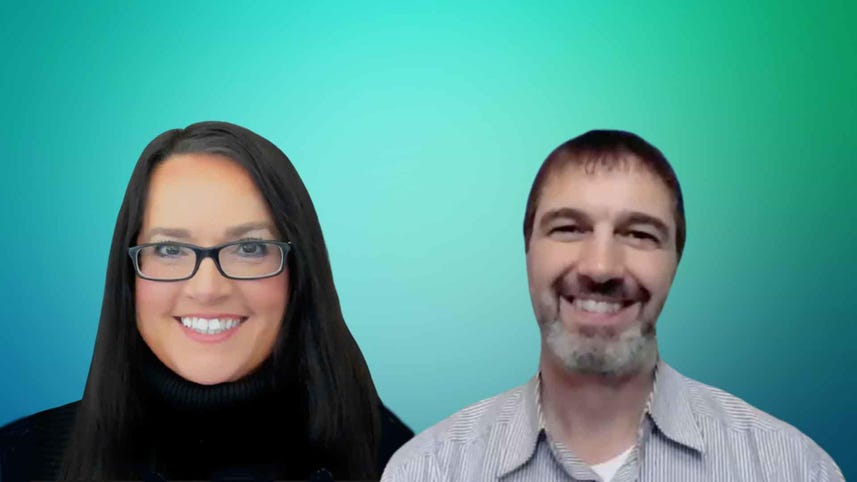 Amazon has revealed the design of its Project Kuiper end-user terminals, highlighting their low cost and compactness as a key feature.

SpaceX CEO Elon Musk, who is currently building his Starlink constellation of satellites to beam down broadband, has said making the end-user terminals affordable for consumers was its biggest challenge. The Starlink terminal is 48cm (18.9-inches) in diameter whereas Amazon's prototype phased array terminal is just 30cm (12-inches) in diameter, which Amazon boasts "smaller and lighter than legacy antenna designs". The smaller size will help it reduce manufacturing costs.

"If you want to make a difference for unserved and underserved communities, you need to deliver service at a price that makes sense for customers," said Rajeev Badyal, VP of technology for Project Kuiper at Amazon.

"This simple fact inspired one of our key tenets for Kuiper: to invent a light, compact phased array antenna that would allow us to produce an affordable customer terminal. It's incredible to see such a small form factor delivering this type of speed and performance."

Amazon reckons the smaller and lighter terminal will cut production costs by an "order of magnitude".

According to Amazon, its prototype is delivering speeds of up to 400 Mbps and promises speeds will only improve.

"If you know somebody who has a rocket out there, give us a call," said Limp.

Blue Origin this October set a new record for recycling rockets after launching its New Shepard rocket for the 13th time.

"One of the reasons we thought the time was right to do a constellation now is because of some of the dynamics happening in the launch industry," said Limp.

Amazon's antenna can stream 4K-quality video from a geostationary (GEO) satellite, which orbit Earth at an altitude of 22,236 miles (35,786 km).

The FCC has demanded Amazon launch and operate half of its satellites by July 30, 2026 and then launch the remainder of the constellation by July 30, 2029.