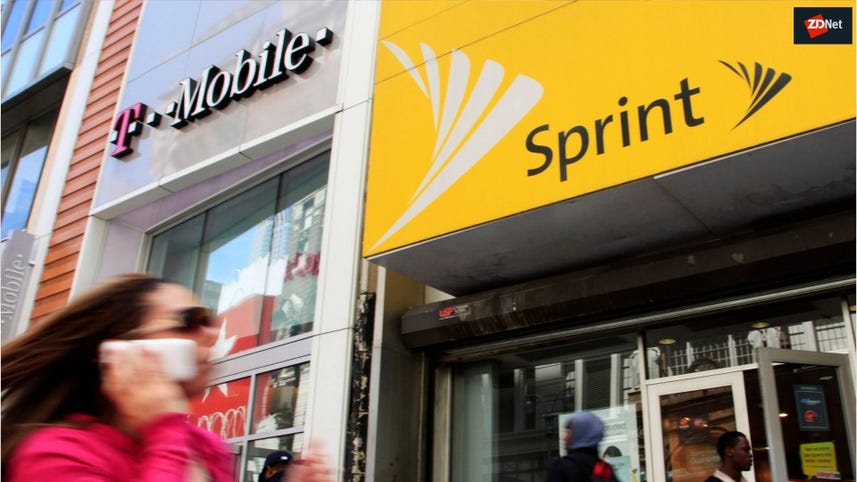 US wireless carriers Sprint and T-Mobile could announce a merger as soon as April 29, according to Reuters and CNBC. The merger of the nation's third and fourth largest carriers could value Sprint at around $26 billion and see more than 127 million customers.

T-Mobile majority-owner Deutsche Telekom will own roughly 40 percent of the combined company, Reuters said. It will have voting control with Sprint majority-owner SoftBank.

T-Mobile CEO John Legere is said to run the combined wireless carrier, hoping to take on Verizon and AT&T in the next wave of the mobile war -- 5G.

The deal is not final, and could still fall apart. We have seen Sprint and T-Mobile close to a merger in the past.

A deal, if reached, would conclude several years of negotiations between the companies. Talks most recently broke off late last year after SoftBank CEO Masayoshi Son decided he didn't want to lose control of a combined company. Deutsche Telekom will own more than 40 percent of the new company, with SoftBank's ownership just below 30 percent.

It's not clear how US regulators would view the combined deal.