StarHub aspires to be 'stronger challenger' in biz space 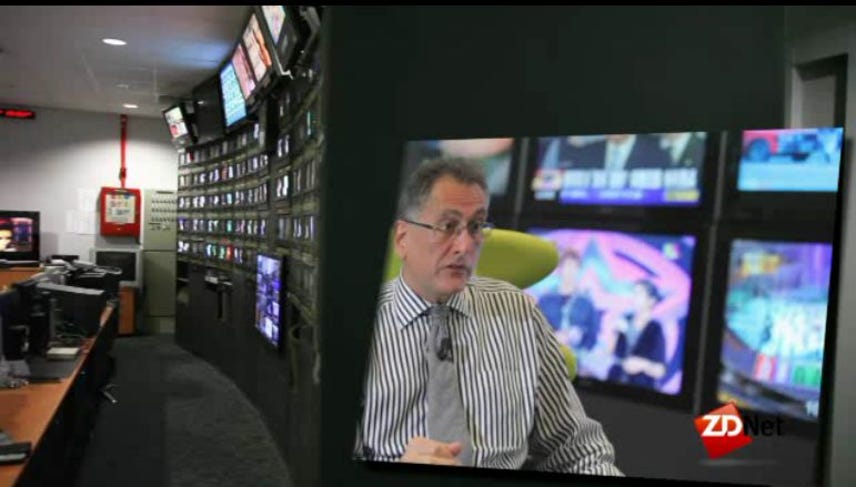 Once a newcomer in Singapore's telecommunication industry, StarHub now wants to lead the market and be a "stronger challenger to the ex-incumbent", declares its CEO Neil Montefiore.

Launched when Singapore liberalized its telecom market in 2000, competing against incumbent SingTel, StarHub today offers various consumer services including mobile, cable TV and broadband, as well as a range of enterprise services such as data, voice and international wholesale.

Over the next four years, Montefiore hopes to see StarHub lead in the markets it plays in and provide content in a seamless way across all its platforms.

"In the corporate market, we want to be a much stronger challenger to the ex-incumbent and monopoly," he told ZDNet Asia. "We're now no. 2 in terms of enterprise market and with our new Vodafone partnership globally, we can move much strongly in the big multinational enterprise market on the mobile side as well."

Commenting on the takeup rate of the NBN, Montefiore said adoption in the residential market had slowed likely because the telco had been offering 100Mbps broadband access for several years now.

"So there's nothing particular different since, if consumers really wanted high speed, they would have had it some time ago," he said. "But it is beginning to pick up. There are now over 50,000 customers using fiber."

In the enterprise market, he revealed that adoption of NBN services "has been slower than we had hoped for". He explained that this was due to the fact that pulling fiber into physical offices had proven difficult in some cases. "Obviously people don't really want new cable running all over their building when they've already got cable in that area," he noted.

Fighting declining user revenue
Montefiore acknowledged that telcos worldwide are challenged by falling ARPU (average revenue per user) but noted that this downward trend rings true only for some segments. In Singapore, for example, while StarHub has seen some ARPU reduction in the broadband space--despite offering higher speeds--due to increased competition on price, the telco continues to stable growth in the mobile space, he explained.

To stave falling ARPU and generate new revenue stream, StarHub continuously looks at ways to monetize the content it owns especially since it leads the market here, operating more channels than its competitor, he said.

The company focuses on how it can make its content attractive to all members in a household and how it can deliver this content across all devices.

For example, this can be done by offering quality of service or tiered data pricing, he said, so consumers only need pay for what they want and not for large data bundles which they are not using.

Montefiore explained: "What we want to know is exactly what people are doing with the network, applications and services we provide. We're going to obtain that by putting platforms in place across all our areas of communication with the customers--broadband, pay TV and mobile--and consolidate that information, so we can get a clear view of an individual in a household, what they really want to consume and how they want to consume it. That way, we can sell our service more accurately and advertise to customers more in line with what they want rather than just generalize advertisement.

"We already have the intelligence there. We cut over to a new billing system just over a year ago which actually puts the three systems together into one platform. So it's now just about taking that intelligence, and using processes and devices to analyze that intelligence in a way that our marketing people can actively convert it into services that we offer."