Startups join the push to revive the palmtop

A decade after growing smartphone touchscreens crowded handheld keyboard devices out of the market, more market newcomers than ever are working on amping the cramping of QWERTY.
Written by Ross Rubin, Contributing Writer on Aug. 21, 2018 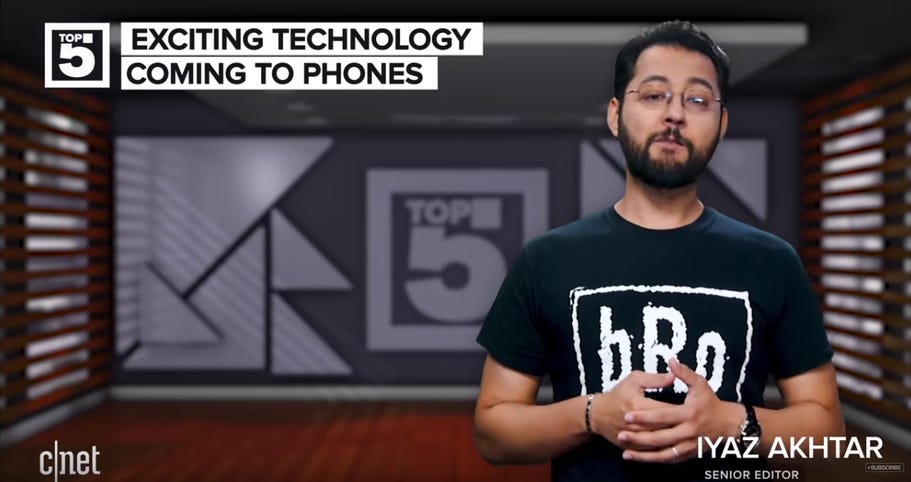 Last year, I wrote about a pair of columns detailing crowdfunding efforts to resurrect two takes on the small mobile clamshell. One was the 7-inch GPD Pocket loosely inspired by the netbook, but updated to run Windows 10 with a touchscreen atop a unibody aluminum shell. The second was the 6-inch Gemini by Planet Computing -- strongly inspired by the Psion 5 but running Android Nougat.

Also: From Japan, a typewriter in your pocket

Both products widely exceeded their funding goals and both teams delivered within a reasonable window of their initial estimate. That was less of a surprise for the GPD product as the company behind it had already delivered several mobile devices focused on handheld gaming. And it wasn't much of a surprise for the Gemini, either. The team behind it had decades of experience producing mobile hardware and was diligent about sharing its updates.

Now that both products have gotten into the hands of backers, though, the teams have moved on to follow-on projects that represent different priorities in terms of driving value to highly mobile users. GPD has already blown the doors off the campaign for its follow-on clamshell, the Pocket 2. The clear emphasis for the update has been on performance, with a Core m chip being swapped in for the first-generation's passable Atom.

However, the new device brings a number of other improvements as well. These include USB-A connectors now accessible from both sides of the device (take note: Apple) and the swapping of TrackPoint-like keyboard nub to the kind of optical trackpad that was used on some BlackBerrys. The switch has allowed the company to take better advantage of sparse keyboard space.

Planet Computing, the team that created the Gemini, is steering clear of crowdfunding for the moment, even though it has no shortage of ideas for follow-ons. Rather, it's focusing on its Psion-nostalgic customers by releasing a calendar app -- Agenda -- that mimics the widescreen layout of the Symbian-integrated calendar app used by the the old Psion PDA. Agenda joins a growing cadre of apps, including a notes app, a voice assistant selector, and an app to control the product's clever if geeky LED notification system. These optimize the product's defining hardware characteristics, such as its nearly constant landscape orientation, screen-free exterior, and, of course, keyboard.

The crowdfunding embrace of the mobile keyboard is set to continue. The Pomera DM30, that I wrote about in May, fell short of its crowdfunding goal. The company was late to announce it was localizing the product and never fully localized its campaign. But developer King Jim signed off on the effort vowing that it will be back.

Astrohaus, developers of the FreeWrite (nee Hemingwrite) e-ink luggable have promised to soon begin crowdfunding a follow-up. The Freewrite Traveler, for which the company is already running Google ads, is a far more portable and less expensive e-ink writing appliance like the Pomera. To reduce the size and cost of the product, the company will have to delete the mechanical keyboard of its flagship modern typewriter. But it promises a keyboard that can be compared favorably to that of ThinkPads and should have some appeal to anyone who has ever battled the sun to generate some words.

Also: The evolution of the cell phone TechRepublic

Finally, the most exciting Moto Mod yet developed -- one that will kickstart the Moto Z into the 5G era -- may be attracting the most attention these days. But Livermorium, the developer of the Keyboard Mod, recently disclosed the latest chapter in its efforts to deliver the product to backers this fall, more than a year after it was funded. While the company doesn't plan to produce any more Keyboard Mods once the pivotal production run ends, it has begun dropping hints that it is working on another project for "handheld keyboard lovers."

The seven-inch display GPD Pocket 2 PC could be out in July with thinner bezels, and a new keyboard design.

https://www.zdnet.com/article/a-retro-computer-brings-touch-typing-to-a-smartphone/A scion of UK's Psion, the Gemini folds a modern smartphone's internals and display onto the best keyboard ever designed for a pocket device. But it won't replace a smartphone for many.

Mobility
How to improve and enhance the Windows 11 Taskbar