By Steven J. Vaughan-Nichols for Linux and Open Source | May 28, 2020 | Topic: Enterprise Software 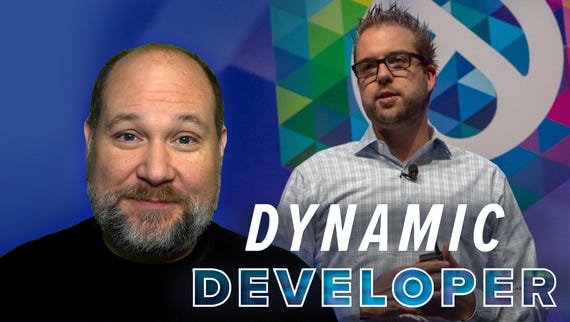 Strapi, the company behind the most popular open-source headless content management system (CMS), has announced the general availability of its Community Edition after two years of development. The business also announced paid support plans and disclosed plans for an Enterprise Edition, which is already in private beta testing.

What's a headless CMS you ask? Unlike such popular CMSs as WordPress, Joomla, and Drupal, a headless CMS doesn't bother with the website's front-end. Instead, all its focus is on the back-end content repository, which is used for storing and delivering structured content. This content is then made available for display via a RESTful API, typically using JSON or XML.

Strapi claims that traditional CMSs, like 20-year old WordPress, have a monolithic legacy architecture that is difficult to build, often slow, and vulnerable to hackers. As a headless CMS, Strapi utilizes APIs to easily integrate into a variety of front-end frameworks, giving developers the freedom to choose their favorite tools, while reducing hosting and development costs.

Strapi isn't the only headless CMS. Others include Storyblok, Contentful, and Prismic. Strapi claims it's the most popular of them all. They base that on over one million downloads of the beta, more than 25,000 stars on GitHub, and top ranking on HeadlessCMS.org. Additionally, even in beta, it was already being used at NASA, IBM, Societe Generale, and Delivery Hero.

The Strapi CMS, which is built on Node.js, is customizable using APIs. Its database and file content can be accessed for display on websites, smartphones, and Internet of Things (IoT) devices. This content is delivered via the JAMstack static-site generators and front-end frameworks, such as Gatsby.js, Next.js, Nuxt.js, Angular, React, and Vue.js. On the backend, it supports both SQL and NoSQL databases. 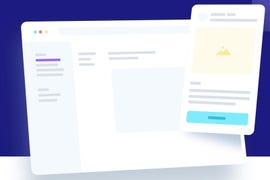 "After years of development on our community edition of Strapi, we're delivering a version that is ready for large-scale enterprise adoption, along with expert support to assist with initial implementations," said Pierre Burgy, Strapi's co-founder, and CEO, in a statement. "This new release also provides a solid foundation for the development of Strapi's ecosystem to build even more plug-ins, integrations, and customizations."

Helping to further drive adoption will be an initial group of worldwide partners that deliver services with the Strapi CMS, which include AE Studio, Capfi, Freshcells, Formidable, Notum Simform, and SovTech.

Overcoming the enormous market-lead of traditional CMSs won't be easy. That said, as Brightspot, another CMS company, observed: "Headless CMS offers the most control regarding how and where your content appears."

If control and flexibility are at the top of your web design to-do list, Strapi deserves your attention.