The Supreme Court unanimously decided Apple is not entitled to profits from Samsung's Galaxy phone line, but it is entitled to the value of the copied elements.
Written by Steven Vaughan-Nichols, Senior Contributing Editor on Dec. 6, 2016

Apple just got its profits sliced by the Supreme Court of the United States (SCOTUS). In its Samsung design patent case decision, written by Justice Sonia Sotomayor. The Court states Samsung should only pay Apple for infringement based on the design of the copied components, not the entire phone. This will save Samsung, and cost Apple, hundreds of millions.

Originally, Apple had been awarded $399 million for Samsung's design infringement of Apple iPhone's patented rounded corners and user interface. Now, the US Court of Appeals for the Federal Circuit will decide how much Samsung owes Apple.

SCOTUS reasoned that while the Patent Act's Section 289 states selling an "article of manufacture" with a patented design is illegal, and that patent infringers "shall be liable to the owner to the extent of his total profit," the law was too broadly applied in this case. Sotomayor explained, an "article of manufacture" incorporates both the entire product and its components. Therefore, the earlier decision that Samsung should pay damages based on the sales of its smartphones "cannot be squared" with the patent law. "Thus reading 'article of manufacture' in §289 to cover only an end product sold to a consumer gives too narrow a meaning to the phrase."

Samsung had argued this exact point. Samsung claimed that since a design patent is applied to only a component of a product, legal penalties should be limited to those profits attributable to the component. Samsung had argued that that the logic behind Apple's $399-million victory could have been applied to all the profits from an 18-wheel tractor-trailer, which included a patent infringing single cup holder. SCOTUS agreed. It's not known yet exactly how much this victory will save Samsung.

This fight dates back to the birth of Samsung's Galaxy line in 2011. In that year, to protect its iPhone market, Apple launched a legal assault against Samsung and Android around the globe.

Apple's iPad Design Patent: Been There, Done That (Images)

Apple has long aggressively used patents against its rivals. Sometimes this has reached absurd levels. For example, Apple argued that the rectangle shape of a tablet is its patented design and that it can patent the paper bag.

This is, in no small part, because US patent law is poorly organized. It's made it easy for bad patents to be granted. These, in turn, are used as weapons in business battles such as Apple v. Samsung. Patent trolls also use software, business process, and design patents to attack both technology manufacturers and users.

While the specific point addressed was a narrow one, it was hoped that SCOTUS would address the broader issue of the validity of design patents. The Court elected not to do this. Still, Apple can not be happy with this decision. 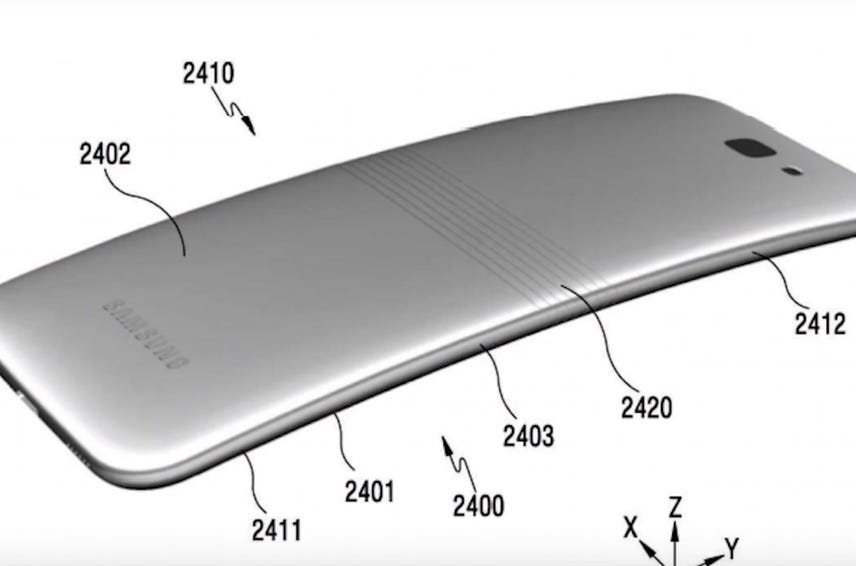 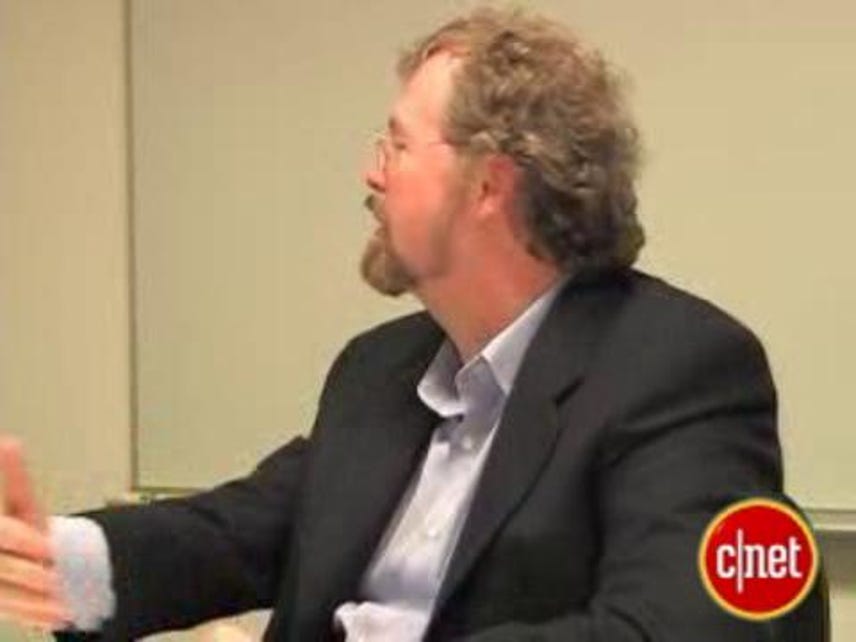