SUSE: The time for major tech change is now

Even before the coronavirus pandemic hit, Linux and cloud company SUSE found in a survey that tech leaders were planning on dumping the old for new in their technology stacks.
Written by Steven Vaughan-Nichols, Senior Contributing Editor on May 15, 2020 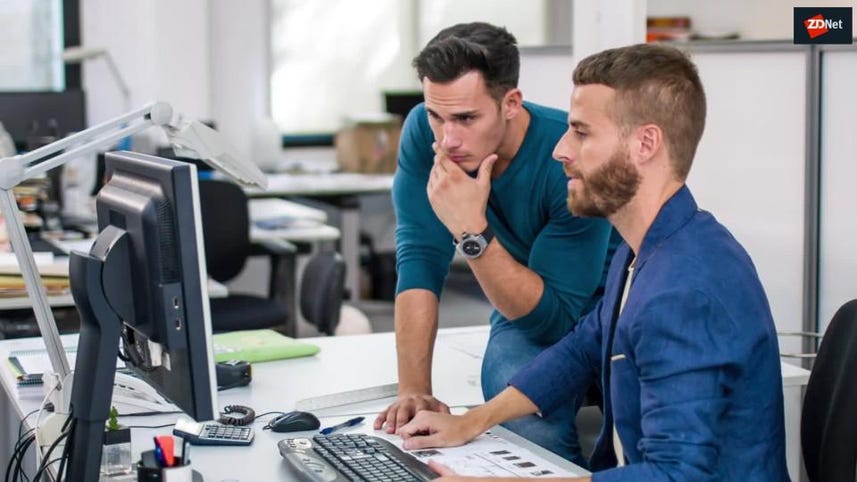 The coronavirus pandemic is rapidly changing technology. Remember when remote work was a radical idea? Not so much anymore. But Linux and cloud power SUSE. CEO Melissa Di Donato said in a recent survey of global IT leaders it was already deprioritizing the "legacy of complex applications, infrastructure, and processes."

Where are we going? To an outcome-focused IT approach relying on software-defined infrastructure, the hybrid cloud, and edge computing as fast as we can. And how fast is that? Within the next two years, according to 2,000 IT leaders and application developers who told SUSE and Insight Avenue.

Eighty-eight percent of the surveyed IT leaders see the next two years as critical for making a tangible difference through their tech investments. Two-thirds, 67%, say they are under more pressure to deliver tangible outcomes for the business than 12 months ago. In short, business IT is under more pressure than ever to contribute to their company's bottom line.

That's a nice list, but how do you make those changes? The vast majority say that optimizing their data center for software-defined services is critical to their innovation efforts. But 68% say that budget allocation is not keeping up with demands from the business to make these changes. Ideally, they want to use DevOps and the hybrid cloud to make these changes… if only they had the funding. Ironically, DevOps and the hybrid cloud, in the long run, would save money.

In the short run, change isn't cheap. Many companies are finding migrating workloads from public to private cloud and a hybrid cloud model to be an expensive proposition. Worse, almost half are having real trouble finding skilled hybrid cloud staffers. The same is true of other hot technology areas such as AI and machine learning, IoT, and analytics.

Seventy-eight percent of IT leaders would also like to reduce their application delivery cycle times with DevOps and Agility. Here, they feel more comfortable with their ability to deliver on this goal. Eighty-five percent expect to release new applications more frequently, thanks to mastering Agile and DevOps development methodologies and processes. Forty percent are also building and deploying microservice-based applications.

Curiously, even though Docker and related container technologies have been hotter than hot for over five years now, only 32% are currently using containers. Where containers are used, on average, 27% of production workloads are currently containerized. This is expected to increase to 34% in 12 months and to 47% in two years. Clearly, containers still aren't as deployed as widely as many IT professionals would like to see them.

This will happen. Simplification and virtualization are seen as key to IT over the next two years. Companies are finally shifting away from their aging physical infrastructure with its associated performance degradation and high maintenance costs to a more automated, software-led model.

"Sprawling, inflexible patchwork infrastructures can no longer deliver the agility, scalability, and resilience that businesses need to address today's challenges and to prepare for tomorrow's opportunities. Tech, however, is only part of the picture. Clear leadership, agile processes, and access to skills in emerging technology areas will ultimately set apart the good from the great."

Professional Development
Tech essentials for when the power goes out