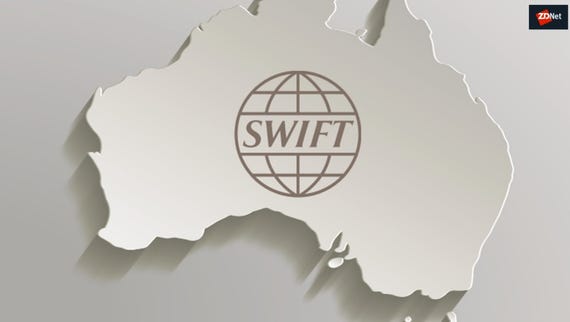 According to SWIFT, the new instant gpi payments service will scale and integrate with real-time systems around the region through gpi members in each system.

The trial will use the New Payments Platform (NPP), which allows for the transfer of money from one person to another in near real-time, using an email address or phone number -- a PayID -- rather than the traditional BSB or account number process.

SWIFT earlier this year held workshops with a handful of banks from the participating countries, and the trial, solely focused on payments going into Australia, will use a set of rules defined in consultation with the financial participants.

Current practice sees payments that are sent at the end of the day typically settle the following day; however, SWIFT said the new service will instead provide the near-instant availability of funds, including after standard business hours.

Meanwhile, domestic payment processing will be enabled through the NPP infrastructure.

"The approach we have taken saves banks from having to invest in new cross-border infrastructure and instead builds on SWIFT gpi and its connectivity with domestic instant payment systems," SWIFT Asia Pacific managing director Eddie Haddad said.

"The SWIFT gpi real-time service is a critical step in delivering cross-border instant payments. The commitment and support we have from Asia Pacific's leading banks is a strong indication that they understand the immediate value of partnering with SWIFT to realise a fast, secure, and seamless cross-border real-time payment service that scales globally."

SWIFT gpi launched in January 2017, and currently boasts more than 200 financial institutions using the cross-border payments service. By 2020, this number is expected to jump to all 10,000 banks on SWIFT's global network.

Is PayID look-up no more a breach of privacy than a phonebook?

Being able to find someone's name and mobile number through the New Payments Platform PayID system shouldn't be used as a function creep, but it is, and NPP Australia says it's the user's choice to opt-in.

Blockchain will begin to transform financial transactions in 2018. Lighthouse Partners' Pete Harris explains how this technology works, and what businesses can do to get started using it.