TechLines 4: how much does email cost?

Society needs to get a grip on how much email is actually costing the workforce in terms of attention and time, according to Intel director, Interaction and Experience Research, Genevieve Bell.
Written by Suzanne Tindal, News Editor on Aug. 29, 2010 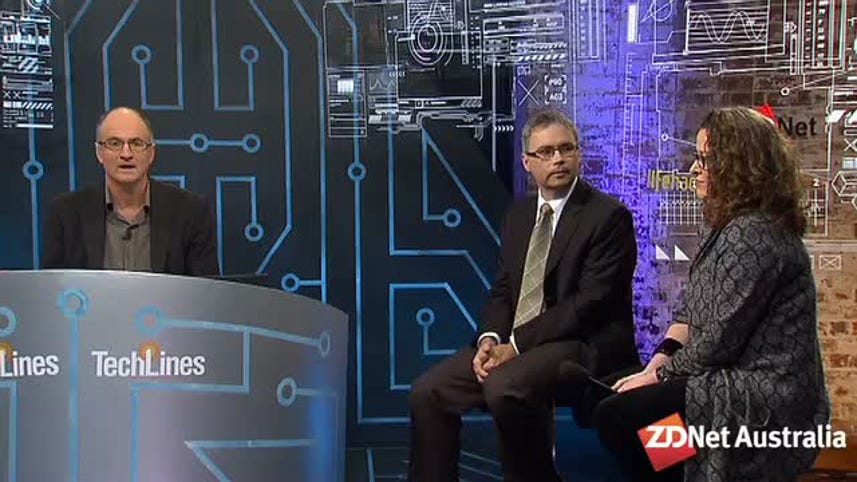 Society needs to get a grip on how much email is actually costing the workforce in terms of attention and time, according to Intel director, Interaction and Experience Research, Genevieve Bell.

According to Bell, what people are really looking for to help them handle the volume of email coming through their inbox are the old-fashioned personal assistants (PAs) and secretaries which have been phased out as workforces slimmed.

"The great irony is here, what we're talking about is working out how to re-engineer the PAs and secretaries we all got rid of," she said. "You want someone who understands context, who knows what you should be doing, who pays attention to which messages you should answer or not, who gives you the metadata, who flags for you what's significant."

Cutting out this role has saved money, but although email is considered to be a free medium of communication, there are costs the workforce incurs by having employees handle their own inbox.

"One of the interesting ideological frameworks around email is that we somehow have this idea that it's free," she said. "I also wonder about how you make visible the work of it all," she said.

However, RIM managing director Australia and New Zealand Adele Beachley disagreed about this cost. She said that now with email becoming mobile, it had actually saved workers' time and thereby saved money.

"Where email has mobilised, it's gone out of the office, it's gone away. It's putting time back into your day. It's not all about 'Oh my god. I've got like three hours of email and it's just completely overwhelming'."

This was one of the issues discussed in the fourth 10 minutes of the TechLines email debate. We are breaking down the debate into bite-sized chunks.