TechLines: not all clouds are equal 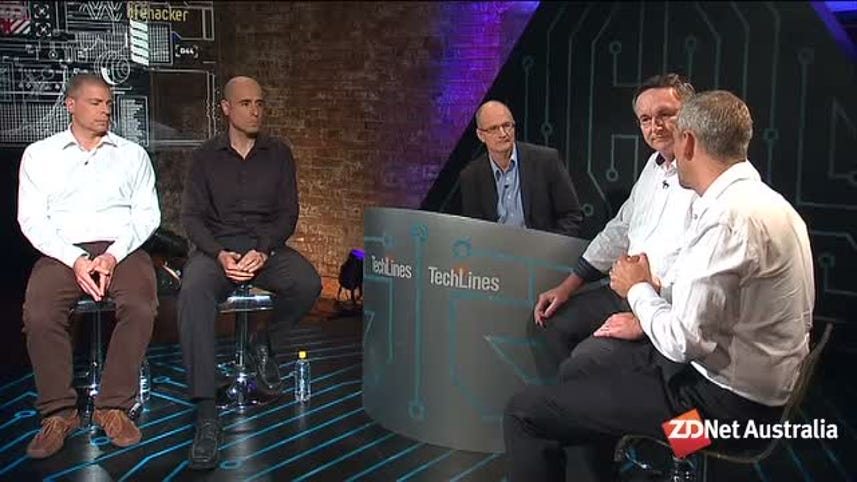 One such fragmentation is the concept of private versus public cloud.

"I might take this concept of cloud computing, but ... for various reasons I might want to do it inside my organisation," said Glenn Wightwick, director IBM R&D Australia and chief technologist.

"I will instead of having separate servers, IT infrastructure, I'll pull all these resources together and make them available to whoever needs them inside the organisation."

Public cloud can be used with private cloud as a form of spill valve, Wightwick said, to form a hybrid cloud.

"I can combine that with a public cloud because I may not have all the resources I need and sort of spill over and use public cloud resources if I need to."

Then there was also community cloud where groups of organisations could share resources, for example local councils.

"Instead of having their own IT they could share it together and form a community cloud and deliver it effectively to all of their organisations," he said.

Gianpaolo Carraro, director Microsoft developer and platform evangelism, said which type of cloud an organisation chooses depends on the cost and control equilibrium it wants to adopt.