The suit, filed in June, alleges that the former Tesla technician transferred gigabytes of trade secrets to outsiders.
Written by Stephanie Condon, Senior Writer on Dec. 11, 2018 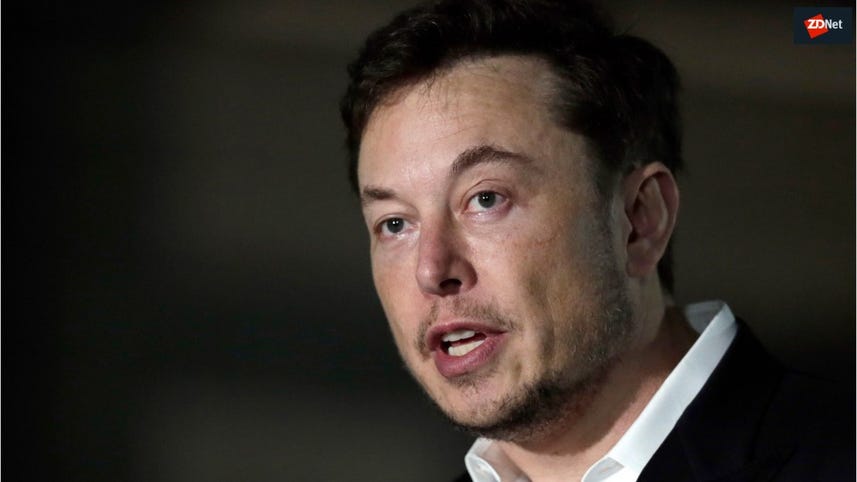 Tesla is suing a former employee accused of "sabotage" for more than $167 million, according to a court document filed on Nov. 27. The suit, filed in June, alleges that former Tesla technician Martin Tripp transferred gigabytes of trade secrets to outsiders.

In the paperwork filed in the US District Court in Nevada late last month, as first reported by CNBC, Tripp's lawyers note that Tesla has objected to Tripp's desire to take more than 10 deposition.

"In this case, where Mr. Tripp is being sued for more than $167,000,000.00 and has asserted counterclaims against Tesla, more than ten (10) depositions is certainly reasonable and appropriate," the interim case management report says.

The document also says that Tripp intends to depose Tesla CEO Elon Musk, but Tesla is refusing to comply with the request, calling it "harassment."

Tripp's lawyers counter that "Mr. Musk has personal knowledge of facts relevant to the lawsuit," charging that Musk "published on behalf of Tesla two of the false and defamatory statements about Mr. Tripp." It cites an email to Tesla's Gigafactory employees on June 17, 2018 and an email to the media on June 20, 2018.

Tripp worked at Tesla's lithium battery Gigafactory since October 2017. In a June 17 email, Musk told staff that a disgruntled employee had conducted "quite extensive and damaging sabotage" by maliciously tampering with Tesla's manufacturing operating system and exporting large amounts of sensitive data to unknown third-parties.

In July, Tripp filed a formal whisteblower tip to the US Securities and Exchange Commission, alleging Tesla lied to investors and used dangerous batteries in its electric cars.

Tesla vehicles made in China will reportedly only be sold to local consumers.